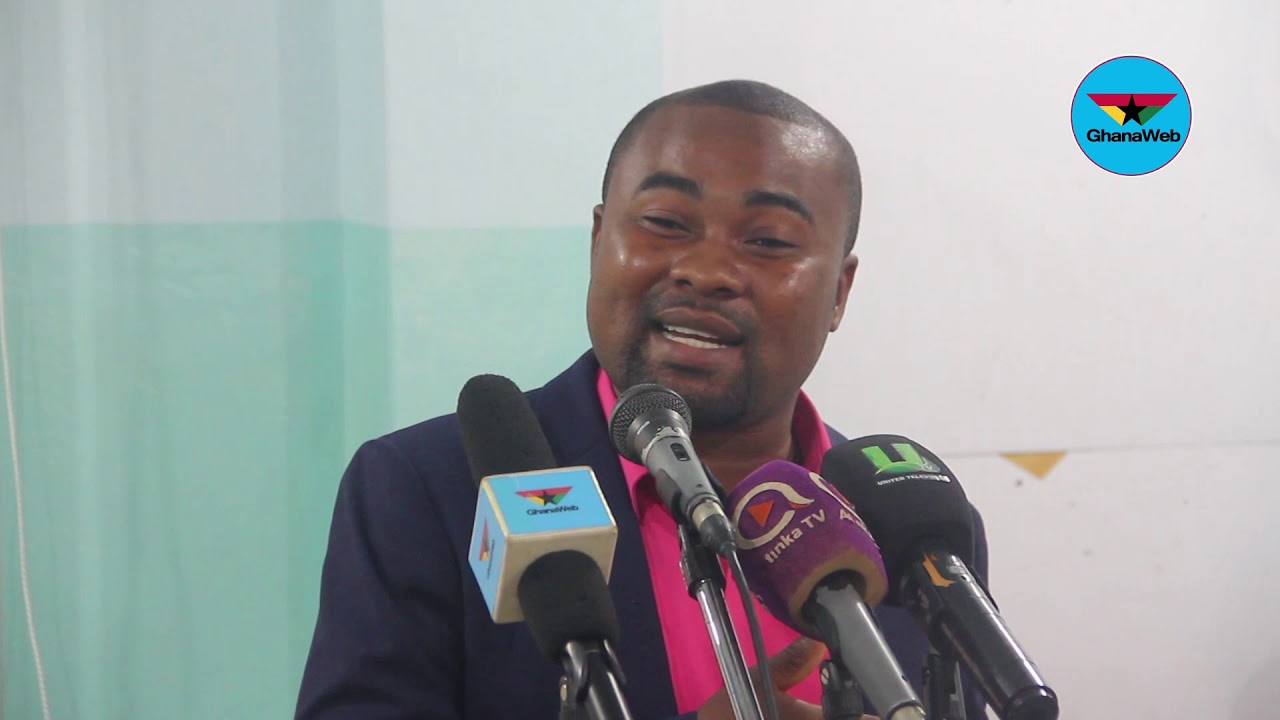 The youth of this Country deserve better and decent jobs with well-paid salaries than okada business which serves as a means to an end.

Most of the youth who are okada riders are doing it because of lack of available jobs. Most of them too were unable to have access to free SHS due to the incompetence of John Mahama and his NDC Administration.

The NPP Government is committed to ensuring that every Ghanaian would be employed in a decent working environment with a well-paid salary and this explains why since the coming into office, the Akufo-Addo led Government has committed a lot of resources to the establishment of one district one factory under a Public-Private Partnership arrangement.  The successful completion of the one district one factory policy would give an opportunity to Ghanaians including okada riders to work in those established factories. Even if they still want to operate the motorcycle business, they would be employed in the delivery unit of the factories under 1D1F as Professional Dispatch Riders with better income than what they are earning currently.

Instead of John Mahama thinking outside the box and coming out with an initiative that would create decent and well-paid jobs for the youth, he is rather doing propaganda with okada riders, even though his administration was the one which enacted a law to ban the okada business in Ghana.

It is important to point out that, the Akufo-Addo led Government has already started a consultative process and engagement with the okada riders to see how best they can earn a living while waiting for the 1D1F across all the districts in Ghana. As it stands now, most okada riders go about their business without any form of intimidation from the NPP Government even though Mahama’s Government enacted a law to get them arrested.

The question is, would the okada riders prefer to remain in that business forever?  Absolutely not.

They need much better jobs than that.

While the NPP Government believes in building a modern society coupled with solid economic development, the NDC on the other hand is bent on sending the Country onto the path of retrogression.

Most of the youth who are currently working as okada riders would stand a great chance of working in factories created by Akufo-Addo’s Government under 1D1F as Professional Dispatch Riders with better salaries and conditions of service. This concept is far better than Mahama’s backward position on the okada business.