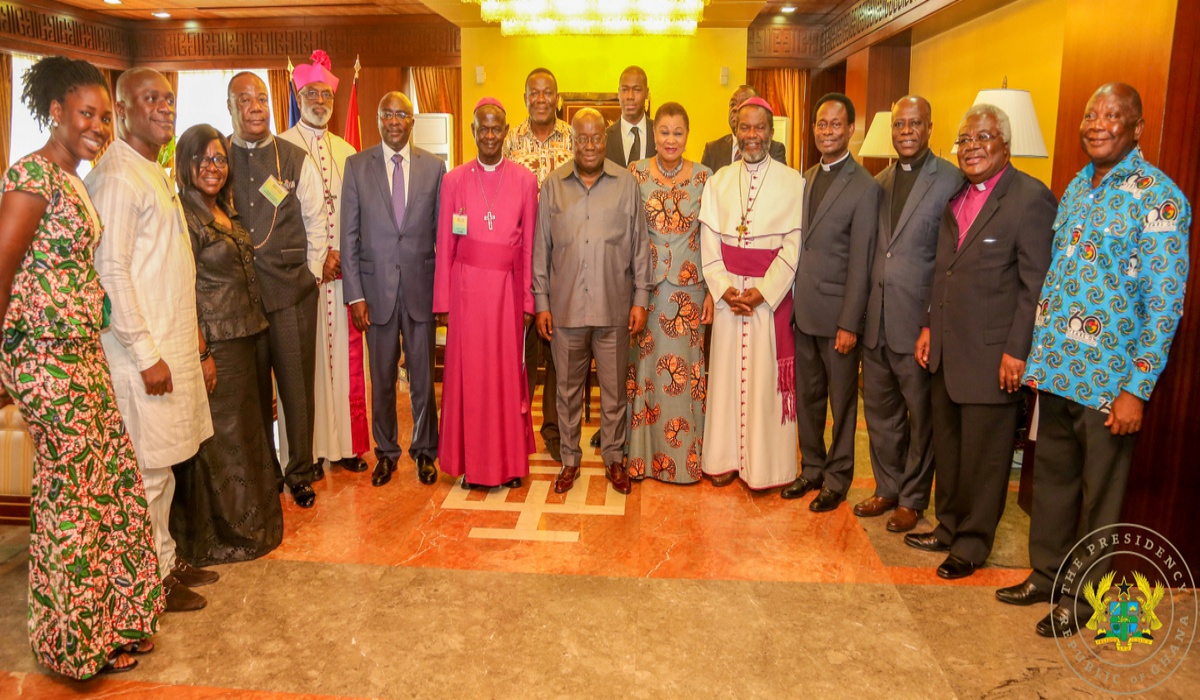 The formal launch of a fundraising campaign for the National Cathedral has been slated for the 28th of December 2018, says Minister of Finance, Ken Ofori Atta.

According to him, another fundraising campaign will be held in the United States of America in February 2019.

He said while delivering the 2019 budget statement and government economic policy that the national cathedral will House Africa’s first Bible Museum and documentation center and will have a main auditorium seating capacity of 5 thousand, adding that it will be expandable to 15 thousand for National events and programmes.

Mr. Ofori Attah said government was providing the land and secretariat for the cathedral while the project will be undertaken in a public, private partnership.