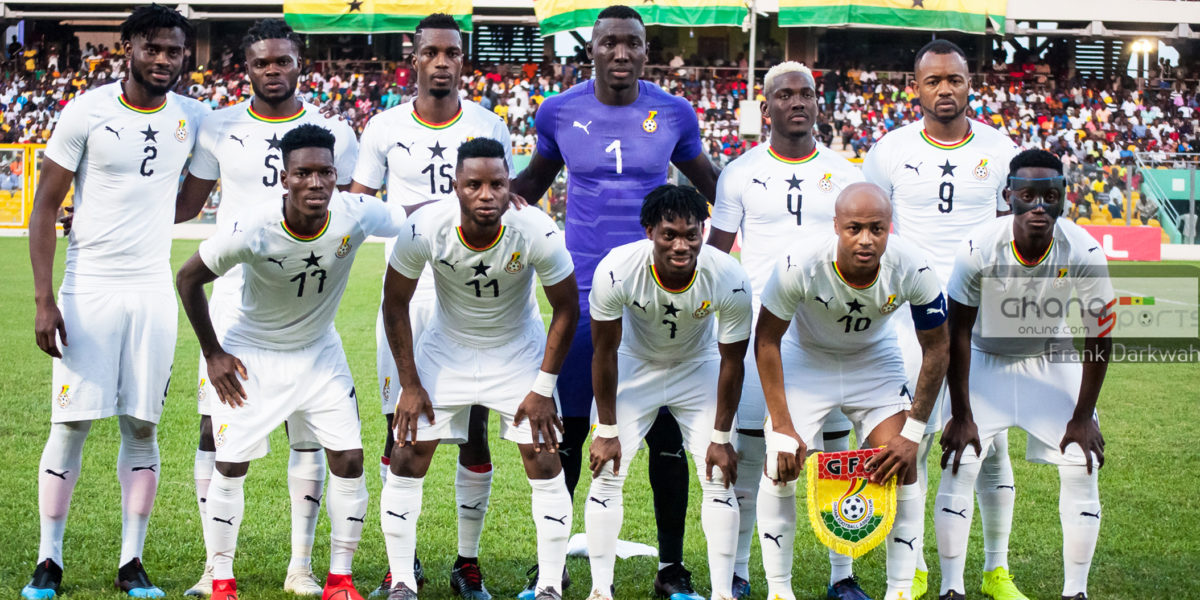 Ghana has dropped in the latest Coca-Cola FIFA Rankings.

Previously occupying position number 49, the Senior National team, The Black Stars are now ranked 50 in the World in the recently released ratings.

The Black Stars who are four-time Africa Champions are among three African countries to have slipped in the rankings.

Morocco, Nigeria and DR Congo all dropped in the ranking.

In Africa however, the Black Stars have maintained the sixth position.

The first spot in the World is being held by Belgium.