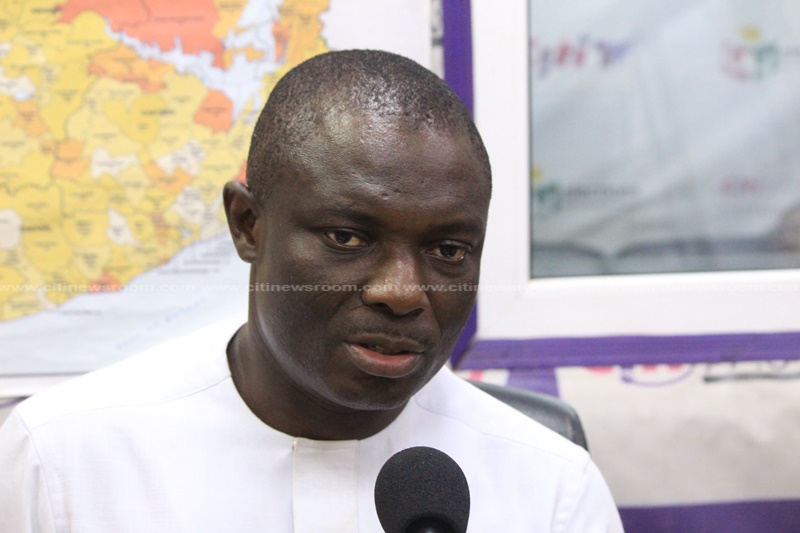 Ruling New Patriotic Party (NPP) Member of Parliament for Assin Central Constituency in the Central Region and Businessman, Kennedy Ohene Agyapong has lashed out at deputy Finance Minister and Member of Parliament for Obuasi West constituency, Kwaku Kwarteng, saying his hard stance on high duties and taxes at the ports will cause the party’s defeat in the 2020 elections.

According to him, importers and traders who are faced with high invoices in duties as taxes at ports and who seek his support to effect some reductions have the same story to tell, that he doesn’t budge and usually insist that the monies be collected.

“That Kwaku Kwarteng guy will bring this party down and he will cause us to lose the 2020 elections. I have called him several times on issues of high import duties and taxes and he has refused to oblige me. He insists always, that we should pay. I am a businessman and I feel it” he told an Accra based radio station.

In his opinion, the government has not been fair to businessmen in the country, explaining that when government awards them contracts, they take commercial loans in dollars to execute the contracts, adding that government then pays back using the Bank of Ghana rates.

He said they are usually short-changed when this happens and called on government to do well to depart from that practice.