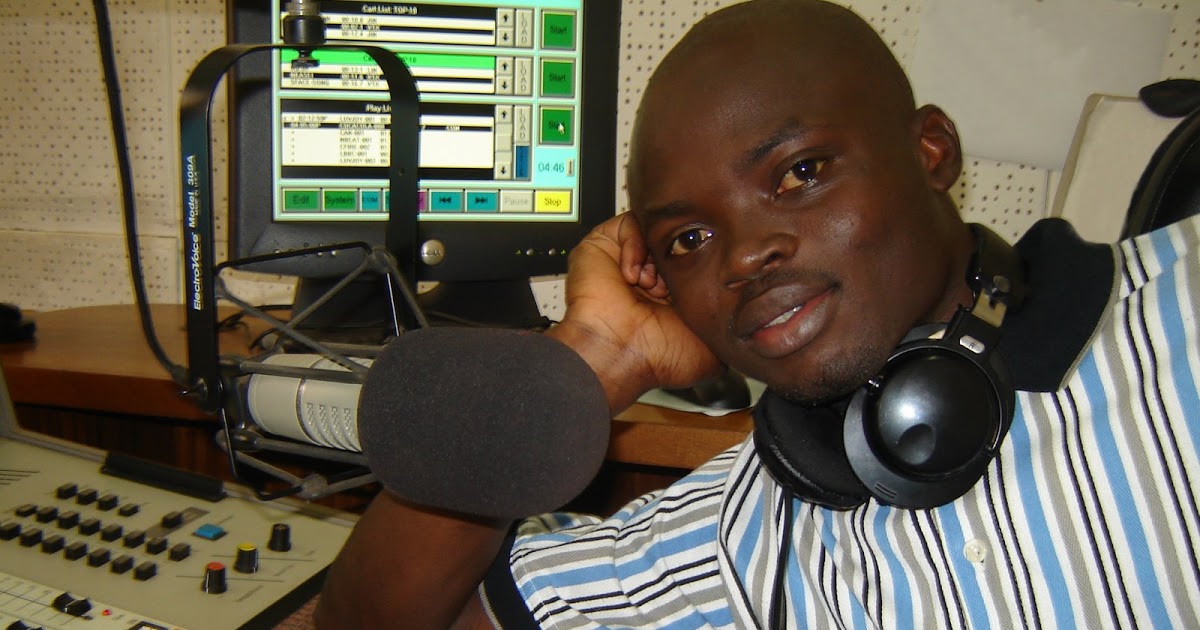 Authorities at the Kwame Nkrumah University of Science and Technology (KNUST) have rubbished reports that the student who was beaten and alleged to have suffered a memory loss, actually lost his memory.

Assistant Registrar in charge of student relations at the University, James Kwasi Oberko speaking on an Accra based radio station a while ago and monitored by BestNewsGH.com said the student never suffered any memory loss and that the issue was overhyped in the media in order to discredit and ruin the reputation of the school.

‘’The guy was doing very well and never suffered any memory loss. He was hale and hearty and I went there myself to visit him. He was nowhere near a mental case. And as I speak to you, the young man was discharged from the hospital yesterday. You can g and find out from the hospital and get the details. Some of these issues must be dealt with and we must be circumspect in our commentary’’ he said.

According to him, the student leadership met with the vice chancellor, Professor Kwasi Obiri-Danso on Sunday night at his residence to iron out the issues and that after several hours with the Vice Chancellor, the students left, satisfied with the deliberations and without acrimony.

He said the school authorities were therefore surprised that the students decided to embark on the demonstration when every indicator pointed to the fact that the issues were being resolved.

He condemned what he said was political interference by some politicians some of whom are alumni of the school, alleging that some of them are encouraging the students and sponsoring them to go on the tangent they are going now.