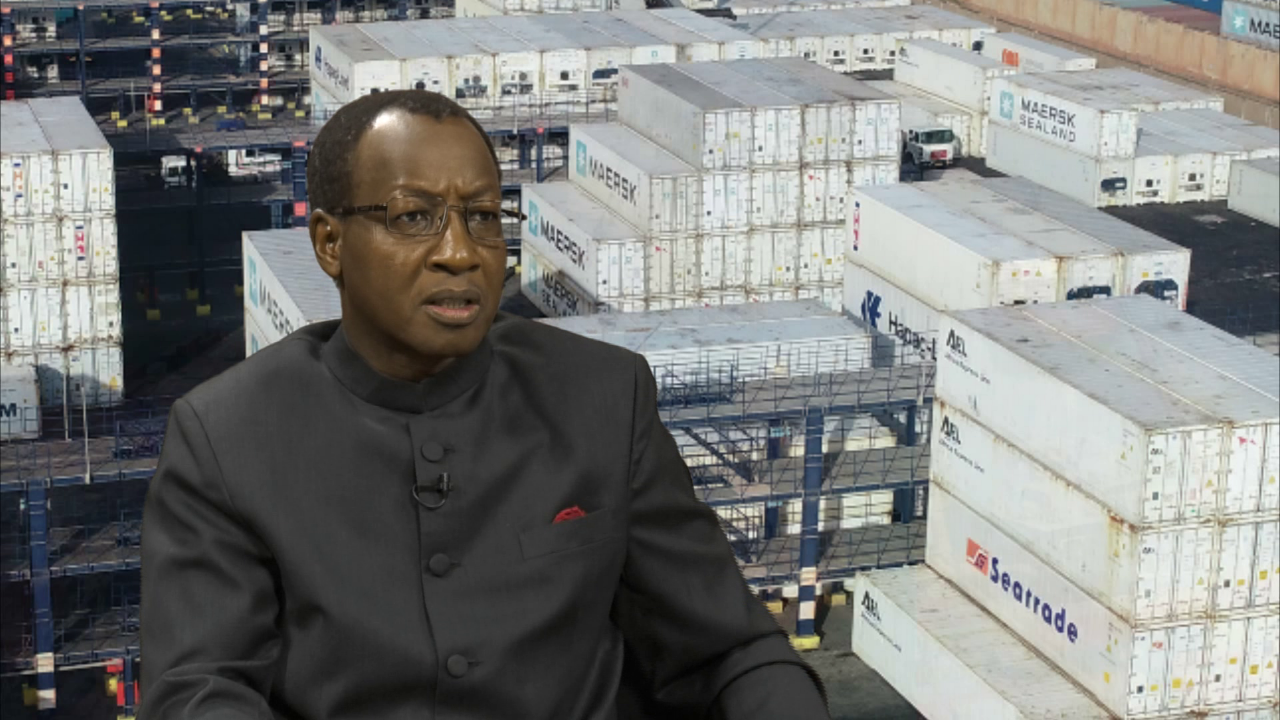 Kenya’s High Commissioner to Ghana, His Excellency Eliphas Mugendi Barine, has urged countries in the African continent to create economic policies that would support consumption of locally manufactured goods in their respective countries.

Speaking on the Eye on Port program, he revealed that the government of Kenya has put in place a policy that requires 30-40% of procurements by public institutions to be locally sourced.

“That itself is an encouragement to industry. This is a deliberate policy by government to ensure goods particularly produced in the country are given priority,” he said.

This initiative, according to Mr. Barine should be adopted and even bettered by African countries as it would go a long way to boost private sector confidence in the local market, create jobs and generate increased revenues for the state.

“We want to encourage investors to come in and be able to produce and be assured of a supportive market environment,” he explained.

The Kenyan High Commissioner also revealed that in his country’s economic agenda, the government of Kenya has identified four (4) special areas to invest in and develop which would serve as a springboard to meet its target of becoming a substantial middle income country in the world by 2030.

He said that health services, tourism, textile industry, and beverage production are key areas Kenya is putting all available resources to add value and promote for intra-continental and intercontinental trade.

Lamenting the historical incidence of African goods being often traded in primary form, Kenya’s High Commissioner to Ghana expressed his keen desire on value addition of African products and outlined its accompanying benefits.

“We have been producers of coffee, tea, timber, scrap metal, and others but most of this has been leaving in primary form, including our cotton. What we are doing now is to encourage the private sector and investors to come into the country and begin to add value.”

He called for inter-institutional collaborations among private sector groups in African countries that would create the synergy necessary to diversify product range to meet the international demand.

“For instance, if you want to produce a motor vehicle, you can collaborate and pull resources together using the comparative advantage. Ghana may have one product; we could also have another product which would be able to feed into it for the full production,” he cited.

Eliphas Mugendi Barine, also urged governments to organise adequate capacity building programmes that seek to enhance the quality standard of products ahead of the commencement of the Continental Free Trade Agreement.

Mr. Eliphas Barine expressed much optimism for the African Continental Free Trade Area, and urged all non-ratifying countries to expedite processes and ratify before the January 1 implementation.