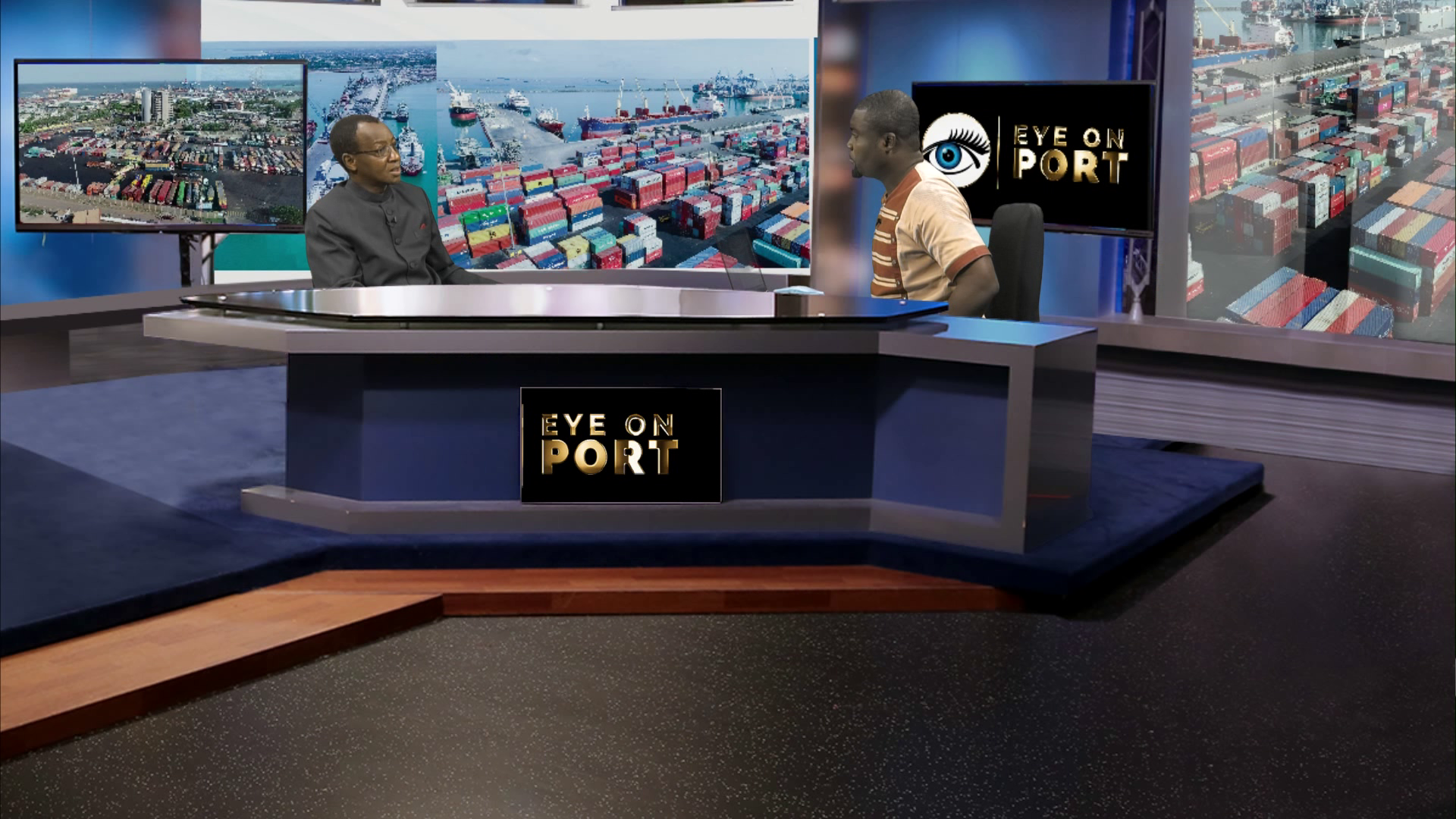 Kenya’s High Commissioner to Ghana, His Excellency Eliphas Mugendi Barine, has called for inter-institutional collaborations among private sector groups in African countries that would create the synergy necessary to diversify product range to meet the international demand.

Speaking on Eye on Port, the Kenyan High Commissioner to Ghana, explained that because the various countries are endowed differently in terms of resource, it is important for private sector groups in African countries to be in close cooperation with their counterparts in other countries to enjoy the full benefits of a liberated market.

“For instance, if you want to produce a motor vehicle, you can collaborate and pull resources together using the comparative advantage. Ghana may have one product; Kenya could also have another product which would be able to feed into it for the full production,” he cited.

He said the African Continental Free Trade Area will break away the colonial economic boundaries that have divided Africa for so long, and give every African state premium access to each other for trade and this needs to be fully taken advantage of.

“I am not sure we have harnessed to the levels that is required. We should be able to have Kenyans or any other citizens from the continent working with the people from those countries to put together enough resources to for example set up factories that would come up with globally competitive products,” he articulated.

Eliphas Mugendi Barine, also urged governments to organise adequate capacity building programmes that seek to enhance the quality standard of products ahead of the commencement of the Continental Free Trade Agreement.

“We need to have programmes that would reach out to the producers for some training on standards and quality of the products. We really need to build capacity,” he said.

He also urged governments to properly organise small scale companies and provide them useful incentives as a means to boost their capacities to produce in large quantities.

“If we organise those individuals that are producing depending on the various sectors, they would be able to bring their wares together, you are then able to easily sort them out, determine which meets the quality standards, then train on warehousing and marketing for example,” he added.

Eliphas Barine expressed much optimism for the African Continental Free Trade Area, and urged all non-ratifying countries to expedite processes and ratify before the January 1 implementation.

He said the AfCFTA is one of the fastest negotiated agreements of such magnitude but expressed a word of caution to implementers to properly iron out the rule of origin component for success to be achieved.