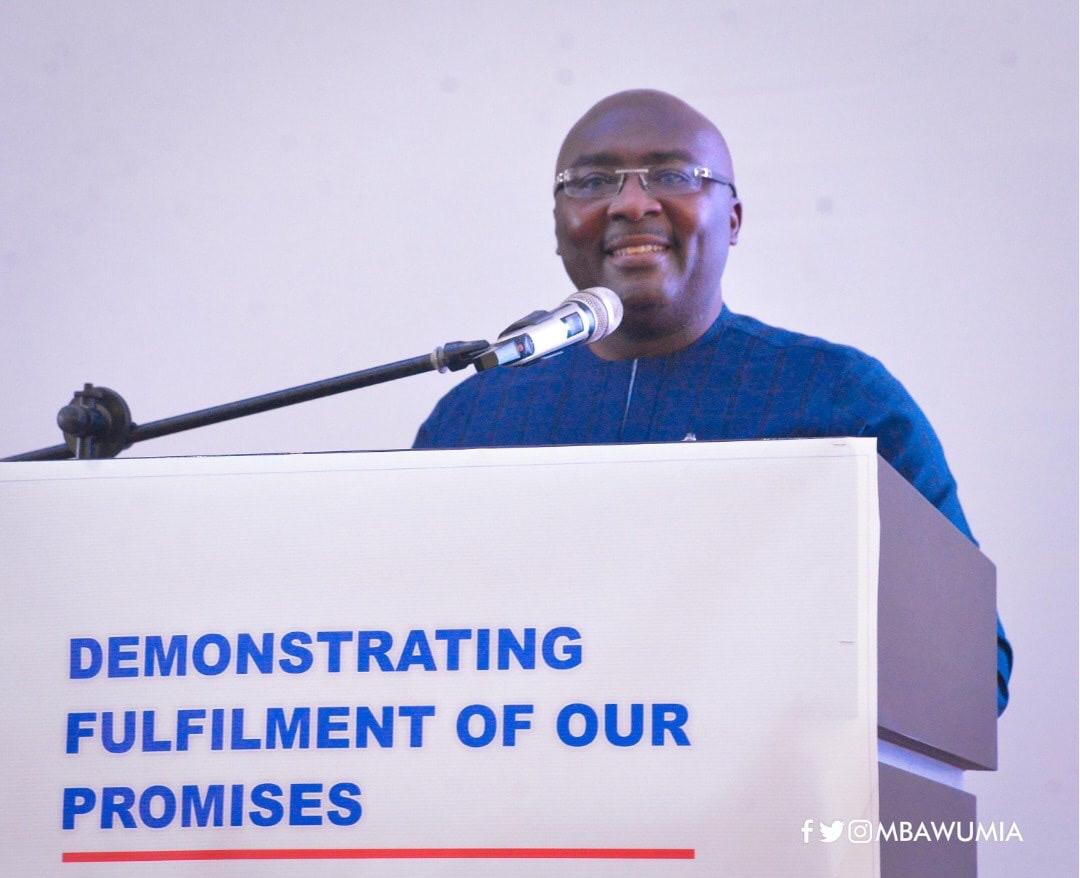 The ruling New Patriotic Party (NPP) has assembled its Manifesto Committee for the 2020 general elections.

A statement issued by the party and signed by its General Secretary, Mr. John Boadu and in the possession of BestNewsGH.com named the Vice President, Dr Mahamudu Bawumia as Chairman of the Committee.

The statement which was issued today, Thursday, April 13, 2020 mentioned the other committee members as:

The statement pointed out that the committee’s mandate includes undertaking a holistic review of the party’s 2016 Manifesto and to engage all relevant stakeholders on the subject with the view to coming out with the NPP’s 2020 Manifesto.

The statement averred that the party expects the Manifesto Committee to go about its mandate in a competent and professional manner.

‘’It is the anticipation of the party that the Manifesto Committee would discharge its mandate competently and professionally, and accordingly produce a comprehensive Manifesto document that addresses all the legitimate concerns of the Ghanaian people and also meets their aspirations in order to propel the party to yet another resounding electoral victory at the 2020 polls.’’ it added.