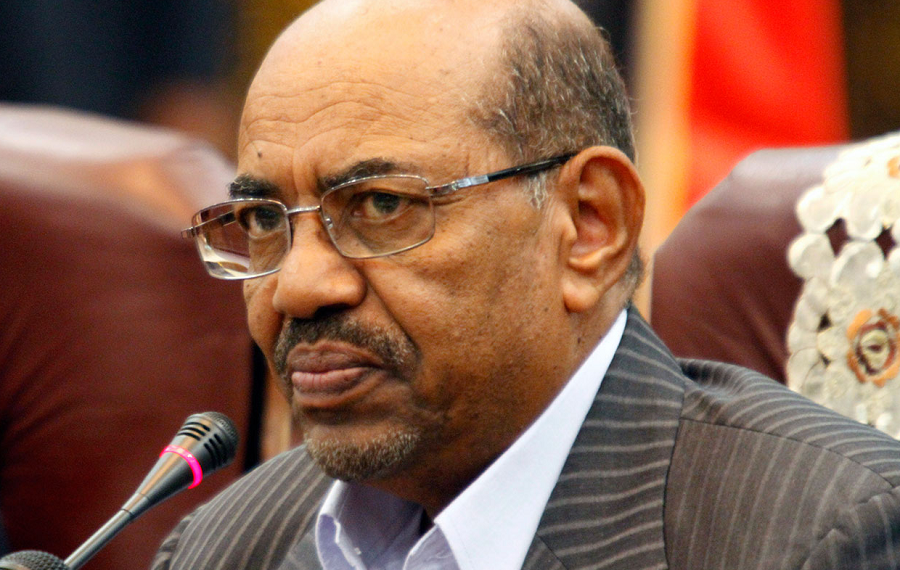 Omar Al-Bashir, a political hardliner and controversial leader of Sudan, has stepped down after 30 years in power, reports said on Thursday.

The 75-year-old has reportedly handed over to the country’s supreme military council controlled by the armed forces.

His ouster follows days of protests that have engulfed the country, which is amongst the largest by land mass in Africa.

Reports of Mr Al-Bashir’s resignation came shortly after the soldiers reportedly surrounded his palace in the capital Khartoum.

Agence France-Press cited state television as announcing the military was gearing for an important message to the nation, but the statement did not appear to have come before Mr Al-Bashir’s reported exit.

Additional details of Mr Al-Bashir’s ouster were still sketchy as of early Thursday morning in Abuja, as other claims on social media said it came through a military coup d’etat.

Mr Al-Bashir has been highly unpopular amongst Western powers, and was indicted by the International Criminal Court in 2008 for alleged crimes stemming from the genocide in Darfur.

While he remained an unwelcomed political figure in the West, African leaders, however, largely stood behind him, dismissing the charges against him as a witch-hunt and refusing to hand him over for prosecution at The Hague.

He seized power in 1989 as a military general, and has served the longest since the country gained independence in 1956.

Heavy chants against Mr Al-Bashir’s reign rented the air across the county, and solidarity songs by the military were reported to be playing on the airwaves.