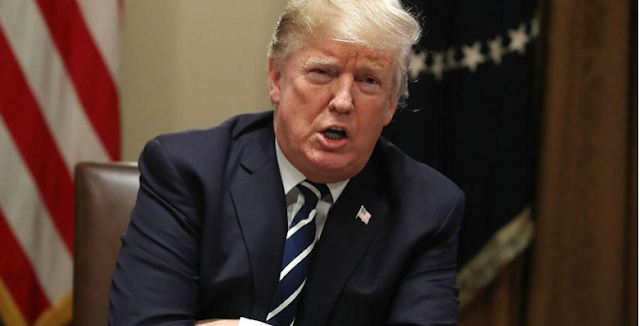 United States of America President, Donald Trump has announced he is going to terminate the right to citizenship for babies born on US soil to non-citizens.

The US president, who is taking an increasingly hard-line stance on immigration, said the “process” to end birthright citizenship by executive order is underway, and denied such a fundamental change would need the input of Congress, reports UK’s Independent.

“It was always told to me you need a constitutional amendment,” Mr Trump told Axios. “Guess what, you don’t.”

“You can definitely do it with an act of Congress, but now they’re saying I can do it just with an executive order,” the president continued.

“Now how ridiculous, we’re the only country in the world where a person comes in, has a baby, and the baby is essentially a citizen of the United States for 85 years with all of those benefits. It’s ridiculous, it’s ridiculous and it has to end.” he argued.