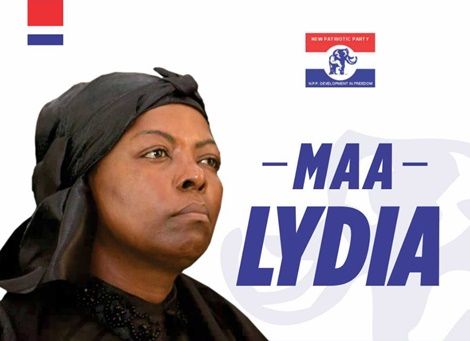 They argue that she has paid her dues to the party in the constituency and is the best person to step into the shoes of the late MP who passed on in the United States of America a couple of weeks ago while receiving treatment for an ailment.

According to him, even though Mrs. Agyarko has not accepted the pressure mounting her to contest the seat, they believe she will yield to their demand soon.

He said market women and the youth in the constituency are all yearning for Mrs. Agyarko to lead the party into the by-election and are contributing various sums to see to the attainment of the goal.