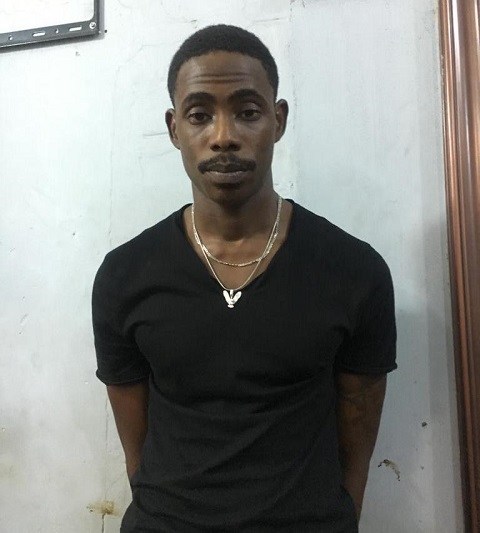 The police have arrested a key suspect over the murder of investigative journalist Ahmed Hussein-Suale mid-January.

The police nabbed Abdul Rashid Meizongo, 29, at a mall in Accra and is currently assisting with investigations. One other is currently in custody over the same crime while 13 others have been questioned.

Hussein-Suale was part of a team led by award-winning journalist Anas Aremeyaw Anas, whose investigation led to the resignation of the head of the Ghana Football Association Kwesi Nyantakyi.

Dozens of football referees and officials in several countries were also banned as a result of the investigation, including the Nigerian national team coach, Salisu Yusuf, for receiving cash from undercover journalists posing as agents.

Hussein-Suale was shot in the neck and chest by unknown gunmen on his way home at Madina, police said. Anas tweeted: “Sad news, but we shall not be silenced. Rest in peace, Ahmed.”

Hussein-Suale had previously made a complaint to police after a Ghanaian politician, Kennedy Agyapong, showed his photograph on a private television channel.

Agyapong promised payment for supporters who took retribution against Hussein-Suale. “That boy that’s very dangerous, he lives here in Madina. If he comes here, beat him,” he said, pointing to Hussein-Suale’s image.