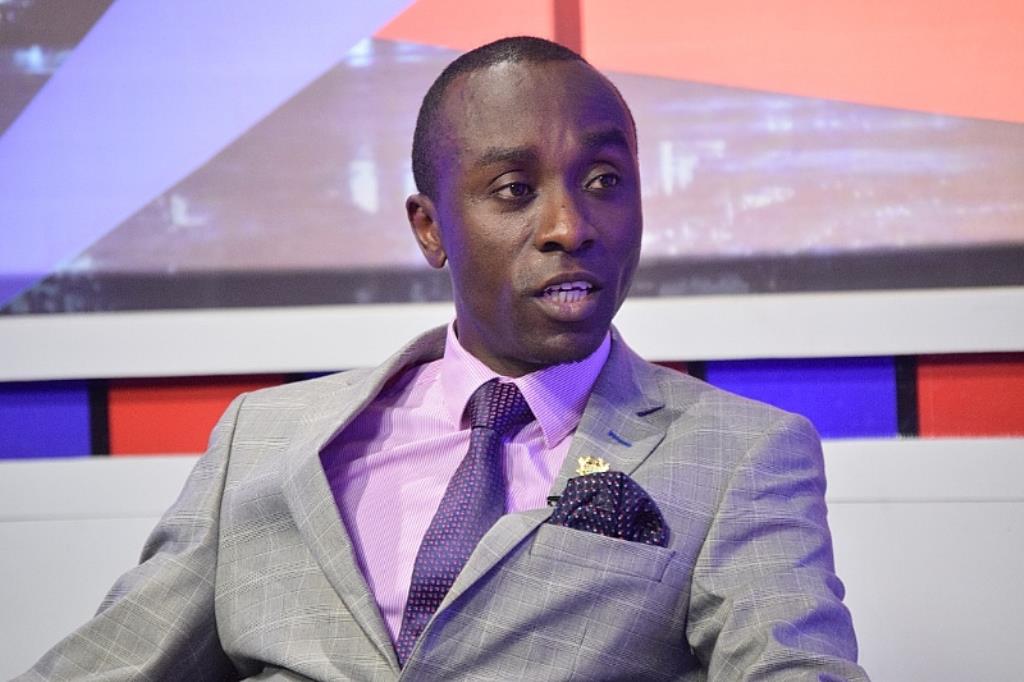 Head of Communications at Ghana National Gas Company, Ernest Owusu Bempah has appealed against a High Court ruling in the case between him and Mr Ibrahim Mahama.

Mr. Owusu Bempah is seeking among other things, an order reversing the judgement of the High Court.

A notice of appeal filed at the Appeals Court by his lawyer, Gary Nimako Marfo of Safo & Marfo @ Law and intercepted by BestNewsGH.com read in part that ‘’the learned trial judge erred when she held that the words spoken by the first defendant in the heat of passion on a political discourse between the 1st defendant and the NDC panelist was actionable in defamation suit’’.

The appeal also mentioned the fact that the trial judge erred again after failing to properly evaluate the evidence before the court in totality considering the derogatory remarks made by the NDC panelist against the first defendant.

Mr. Ibrahim Mahama sued Mr. Owusu Bempah and Despite Group of Companies for what he said were defamatory comments against him during a political discussion on a media outlet belonging to the Despite Group.

See details of the appeal as filed by lawyers for Mr. Owusu Bempah below: 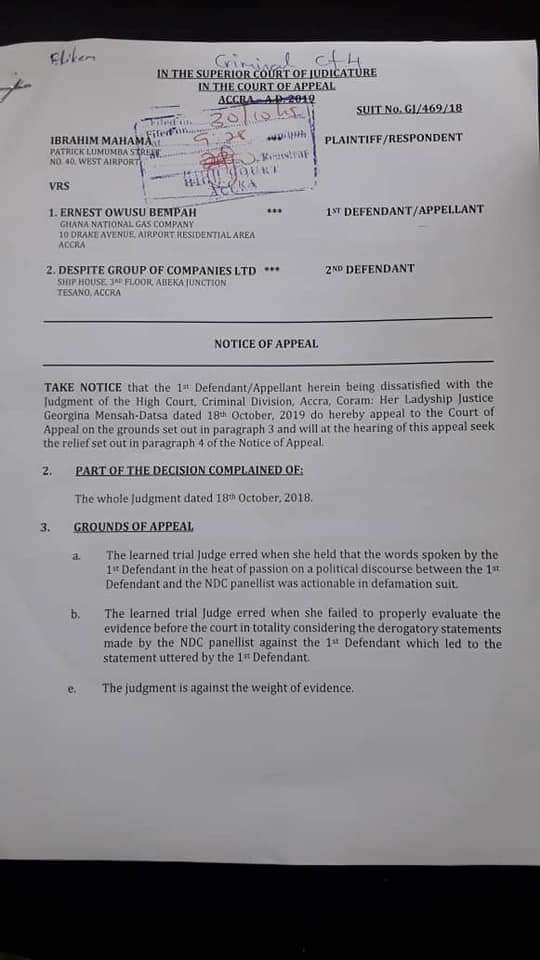 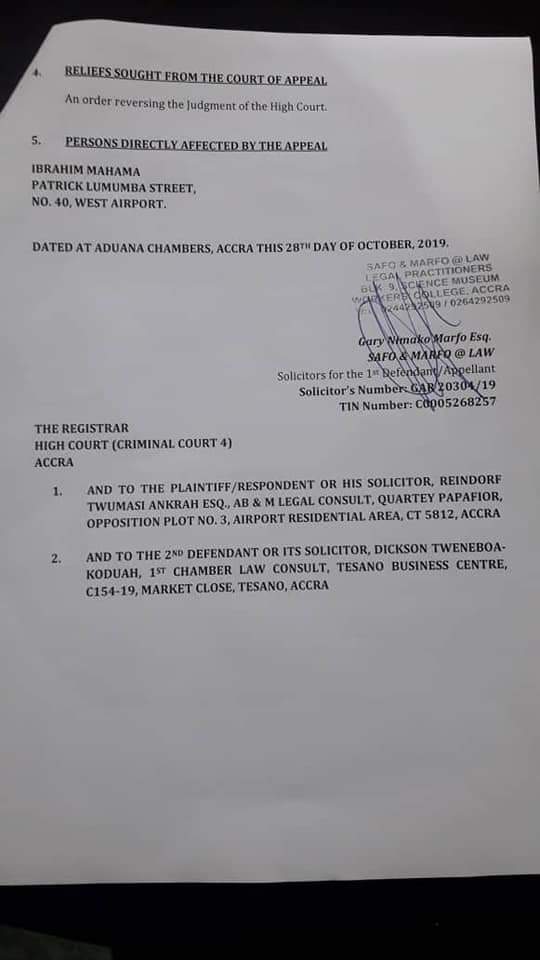