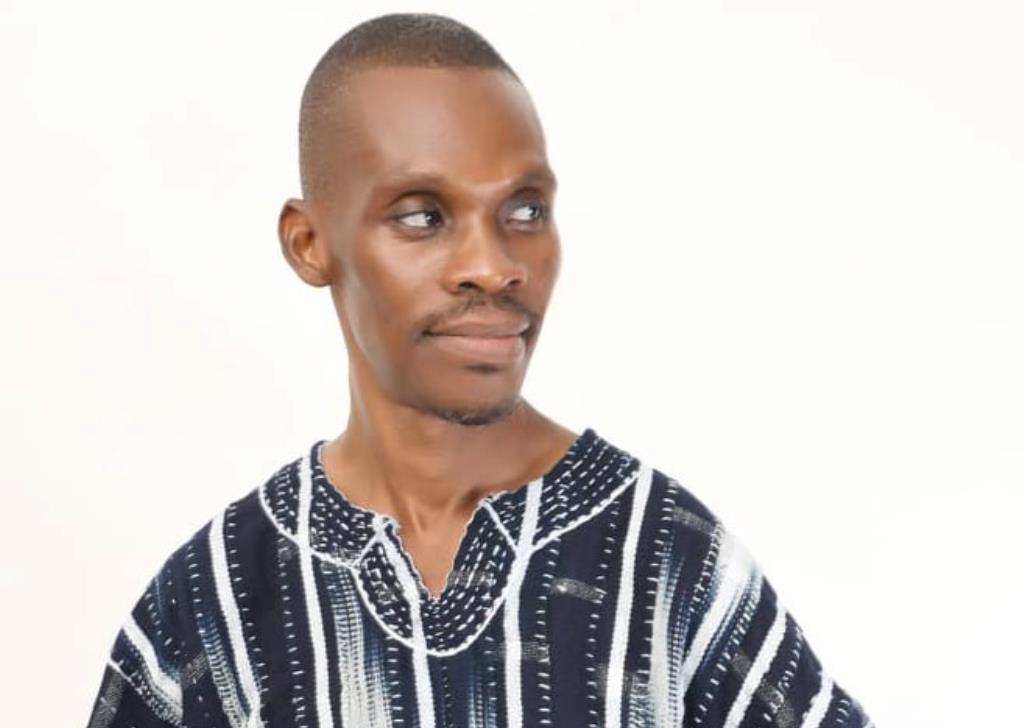 MyNewsGh.com confirmed that he died at the Ridge Hospital at about 11pm on Sunday August 4, 2019 where he was on admission receiving treatment.

Sources say the deceased is a renowned educationist and Managing Director of Happy Home Academy in Ashaiman.

He is said to have fallen sick soon after picking his nomination forms and was rushed to the hospital where he has been on admission until his death on Sunday.

He went to the vetting very ill and was even rushed to the hospital on emergency after the vetting according to the source.

The family is yet to officially announce his death to his supporters and well-wishers who were campaigning for him to unseat the incumbent, Ernest Henry Norgbey.