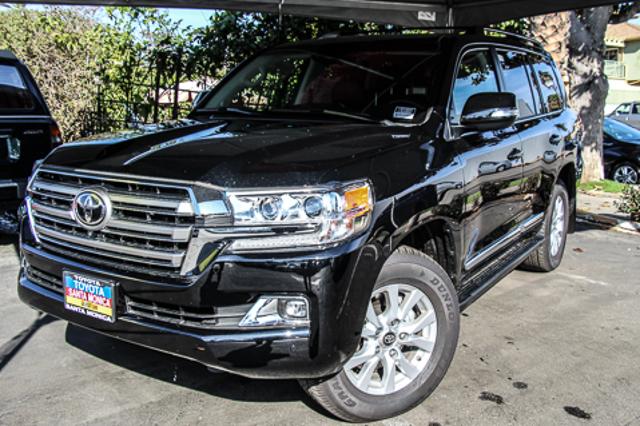 Government is alleging that the national Chairman of the opposition National Democratic Congress (NDC) has stolen some 8 Toyota Land cruiser V8s and Land cruiser prados.

This came to light when the government team responsible for retrieving all state vehicles went in search of the cars in places Mr. Portuphy is alleged to have hidden them.

According to sources, Mr. Portuphy was sued in court over the stolen vehicles and he pleaded for an out of court settlement, but has since refused to surrender the vehicles.

The team which launched a manhunt for the vehicles today, said they were headed for Botwe in the Madina area in Accra where it has a tip-off that some of the vehicles are packed.

The team says their information has it that thieves are stealing the tyres and other parts of the vehicles.

The team added that some other persons in the opposition NDC are still keeping the state vehicles close to two years after leaving office.