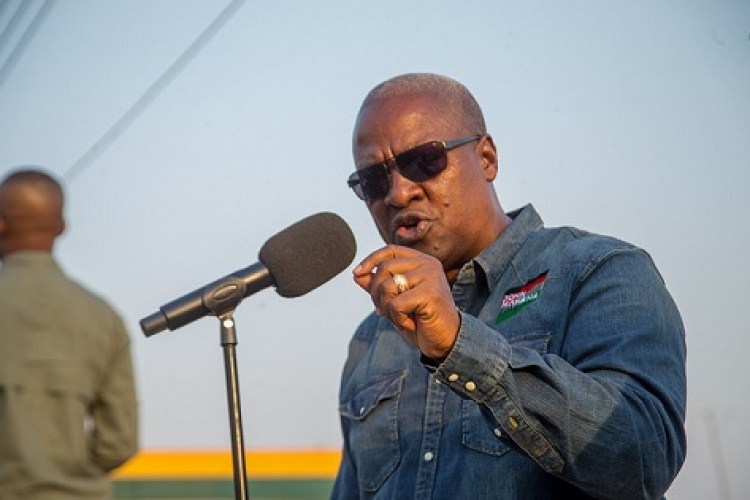 Spokesperson for the John Mahama 2020 Campaign team, James Agyenim Boateng has revealed that former President John Dramani Mahama will scrap the double-track system when he wins the party’s presidential primaries and eventually win the 2020 elections.

According to him, the former president made the announcement yesterday November 28, 2018 in the Ashanti Region while addressing party supporters.

‘’The former president is emphatic that the Free Senior High School policy was poorly implemented, particularly the double-track system. It is negatively affecting the secondary education of the students. So he will scrap the whole system and restructure it in such a way that all the students will go to school at the same time’’ he said on an Accra based radio station and monitored by BestNewsGH.com

According to him, the system has brought tremendous pressure on parents who have been compelled to part with monies to cater for extra class fees for their children.

‘’He will scrap it and reverse it to the way it used to be before the NPP came to power so that all the students will go to school at the same time. He will build enough infrastructure for them because the whole double-track thing boils down to infrastructure, lack of classroom blocks, dormitories and additional teaches among others’’ he opined.

‘’The pressure that system has brought upon parents is that they now have to be attending extra classes at a cost of 100 Ghana cedis per subject. So you can imagine if a student was to do 4 subjects, that is 400 cedis and this is not right’’ he said.