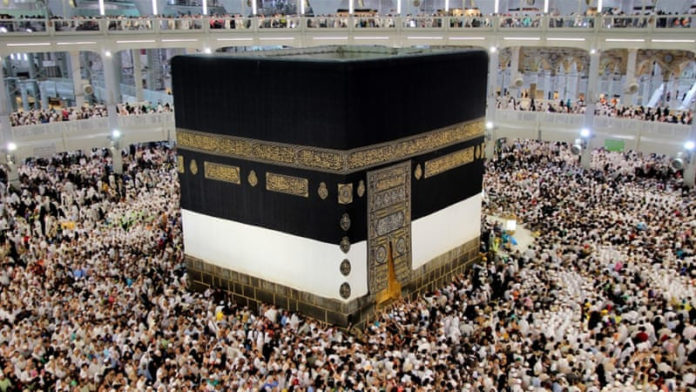 Ms Anifat Saheed, a female pilgrim who participated in the 2019 Hajj reportedly absconded after the Islamic spiritual exercise in Jeddah.

Chairman of the Muslim wing of the Oyo State Pilgrims Welfare Board, Prof. Sayed Malik disclosed this during the presentation of the 2019 Hajj report to Gov. Seyi Makinde in Ibadan on Thursday October 31.

Anifat who took part in the 2019 Hajj with 913 other pilgrims was noticeably absent when the board was preparing the last batch of pilgrims for their journey to King Abdulaziz International Airport, Jeddah on September. All efforts to locate her were unsuccessful.

Upon returning to Nigeria, the board couldn’t also locate the address she gave as that of her guarantor.

“Up till this moment, neither her guarantor nor any of her relations has come to ask questions about her,” he said.