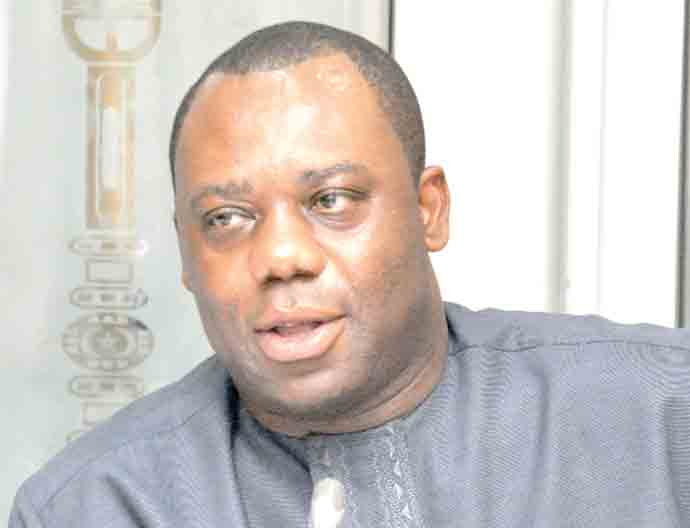 The Ministry of Education has denied media reports that government has began the process of canceling the double system in some Senior High Schools.

Reports were rife over the week end that government had backtracked on the policy in some schools particularly in the Northern region over poor infrastructure.

But the Ministry in a statement a while ago denied the claims explaining that no such move has been made.

The statement signed by Ekow Vincent Assafuah, head of public relations at the Ministry said government was aware of the infrastructure challenges, hence the double track system and cannot therefore cancel it.

“The Ministry wishes to state that these stories are untrue and that for the avoidance of doubt, no school earmarked for the double track system has had it withdrawn due to infrastructure challenges” the statement added.

Find below, the statement issued by the Ministry. 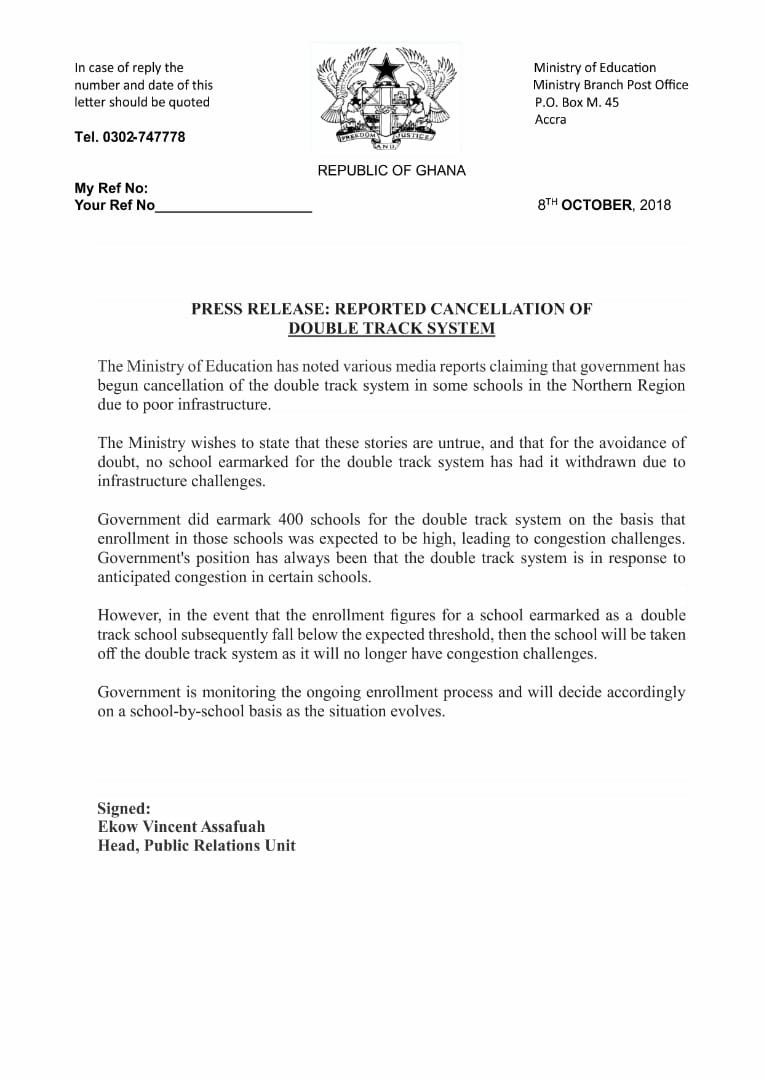