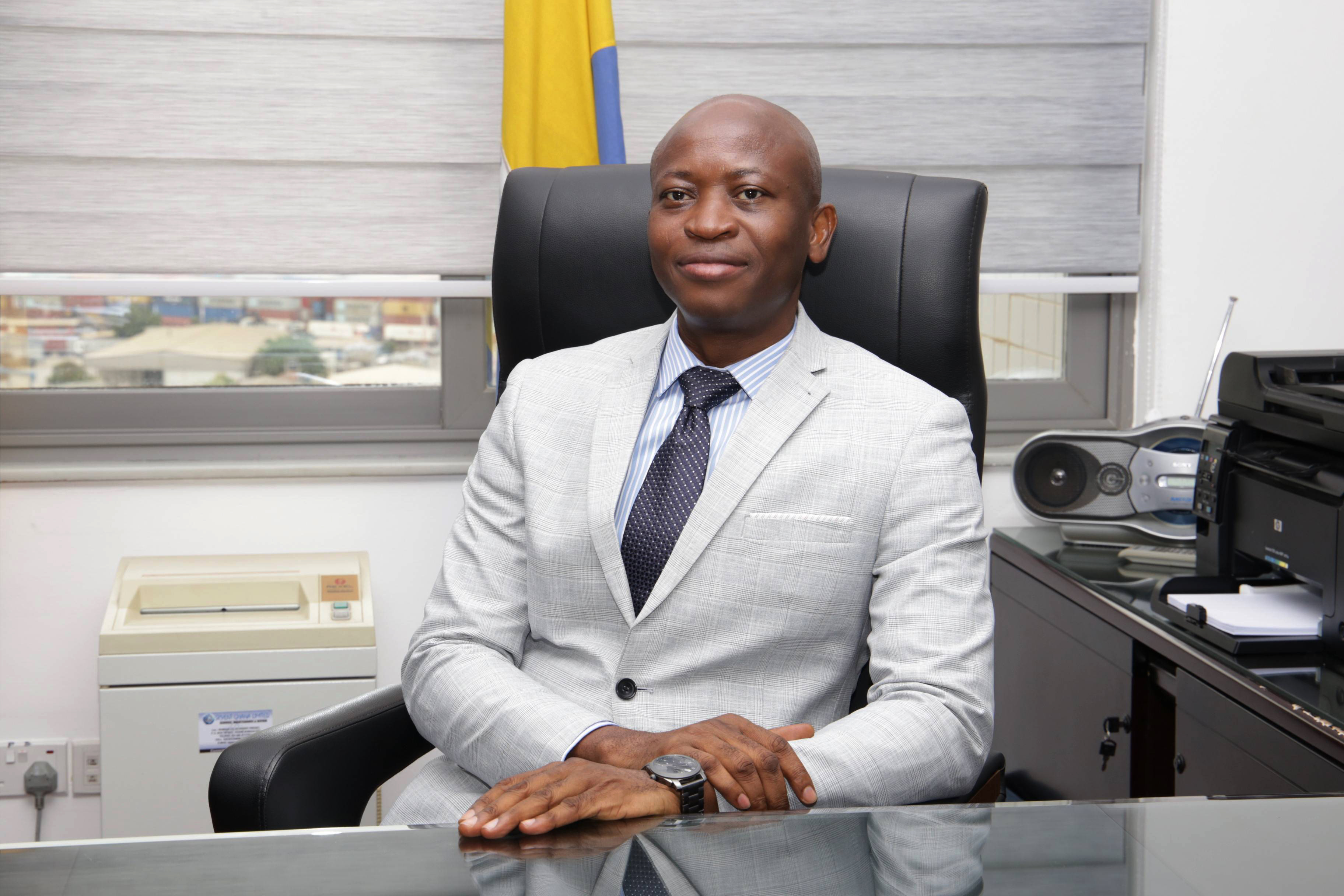 Executives of freight forwarder associations in the country have paid a courtesy call to the Acting Director General of the Ghana Ports and Harbours Authority Michael Luguje to congratulate him on his appointment and also discuss issues of mutual concern.

The President of the Ghana Institute of Freight Forwarders, Kwabena Ofosu Appiah, assured the Acting DG of an enabling environment that would make him achieve his goals.

“I am grateful that someone of your caliber, who has seen it all has come. So, our little voices, we pray that when it comes to points of pushing some of these demands, when you add yours too, we will get somewhere,” he pleaded.

The Executive Secretary of the Importers and Exporters Association Samson Asaki Awingobit stressed the need for all relevant stakeholders to work hard to constantly to improve the ease of doing business at the country’s ports.

“In your time, I would like to see a very robust call center headed by one of the experienced officers on the ground so that if there’s a complaint, and as soon as the complaint gets to that place, whether GPHA owns it, Customs owns it, they should be able to a send signal to the rest of the institutions to work on it,” he suggested.

The Association of Customs House Agents Ghana (ACHAG) led by the president Yaw Kyei, called for special courts to severely punish those who engage in nefarious acts such as the diversion of cargoes so as it serves as a deterrent to others.

On his part, Mr. Michael Luguje lamented that Cargo diversion, principally by Ghanaians is a headache to the Authority and called for a concerted effort to nib the practice in the bud.

“There are also issues of transit cargo diversion that is diverted and customs in Ghana lose revenue, as well as customs of the landlocked countries. They complain that, sometimes the cargo enters their territory and it disappears. It doesn’t get to where it has to get to for their customs to charge their duty. We need to really think soberly at it and share our views so far as solutions are concerned to deal with it. Because we don’t want to have a corridor that is notorious for fraud,” he lamented.

He said as critical stakeholders, he thought it right to engage them and know their areas of challenge and also hear from them what they thought all parties can bring on board to make the port a better place for all.