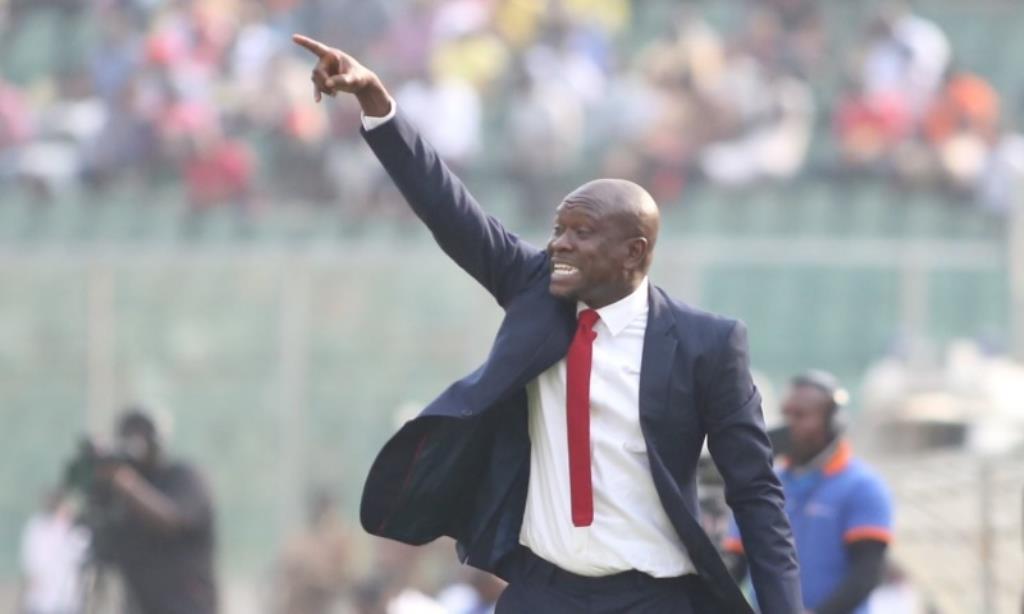 The former Hearts and Kotoko trainer was introduced to the technical team on Wednesday and is expected to start work immediately.

He replaces Ibrahim Tanko, who was appointed in 2017 following the return of head coach Kwesi Appiah.

Tanko has been urged to concentrate on his duties as head coach of the U-23 team, Black Meteors as they prepare for the Africa U-23 Cup of Nations tournament in Egypt next month.

Joy Sports can also report that Stephen Appiah and Richard Kingston will not be replaced as technical coordinator and goalkeepers trainer respectively contrary to media speculation.

Akonnor will join the technical team to start preparations for Ghana’s 2021 Africa Cup of Nations qualifying games against South Africa and Sao Tome and Principe next month.

Akonnor was recently shortlisted for the Guinea national team job only to miss out narrowly.

This is after guiding Kotoko to reach the group stage of CAF Confederation Cup and winning the NC Special Cup tier I.