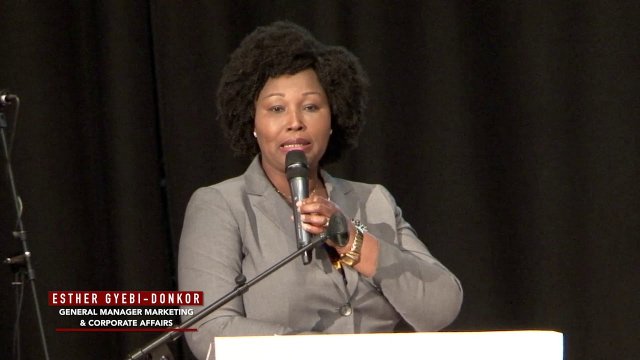 The Ghana Ports and Harbours Authority (GPHA) says a JoyNews report alleging revenue losses at Tema and Takoradi Ports to the tune of over $100 million, is false.

The Authority has also rejected the claim that 895.519 tonnes of clinker said to have been imported in 2018 fell short of expectation, which formed the basis for the report to arrive at that conclusion.

The documentary produced by JoyNews investigative reporter, Kwettey Nartey, tells of how cement manufacturing companies shortchanged the country in excess of $100million lat the ports.

Leaked confidential documents from national security revealed that the Tema and Takoradi ports lost millions of dollars in import duties and taxes on tonnes of clinker imported by cement manufacturing companies over the last five years.

However, the management of GPHA in a statement signed by General Manager in charge of Marketing and Corporate Affairs, Mrs Esther Gyebi-Donkor, indicated that “…the volume of clinker declared or imported in 2018 is not 895.519 tonnes as reported by JoyNews but 3.723,204 tonnes.” 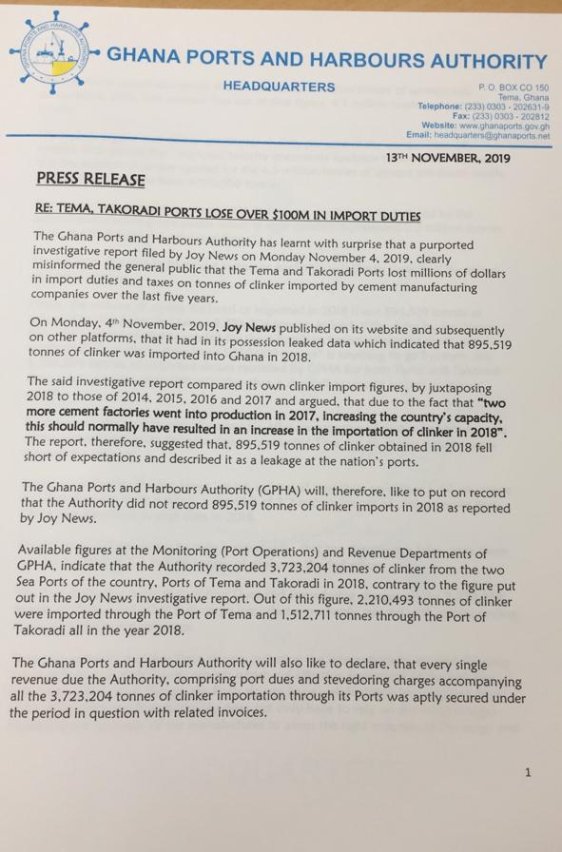 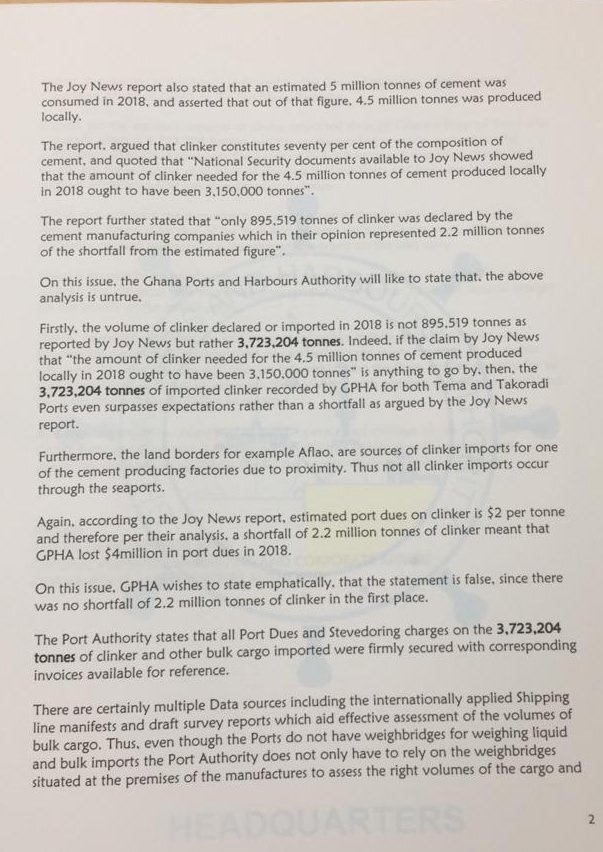 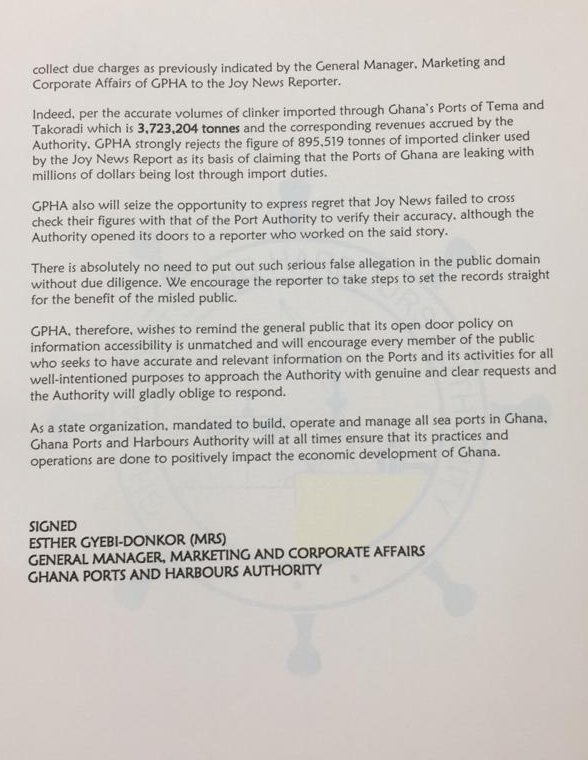