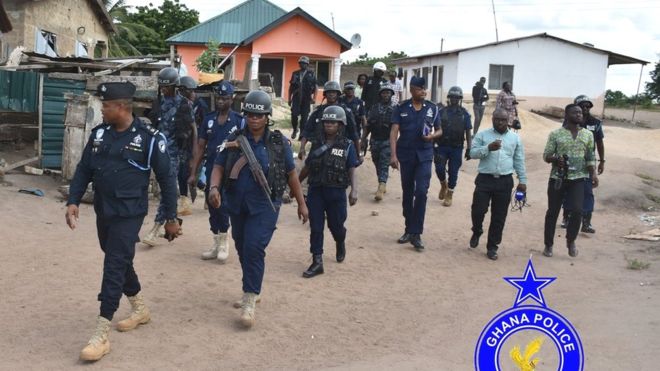 Some three persons have been arrested in connection a suspected takeover of government and attempts to create instability in Ghana.

The suspects are currently in the custody of security agencies and assisting with investigations after a joint security operation encapsulating Defense intelligence, the Criminal Investigations Department of the Ghana Police Service and the Bureau of National Investigations (BNI) raided a private facility in Alajo and discovered a bomb and gun manufacturing factory.

A government statement signed by the Minister for information, Kojo Oppong Nkrumah cited the three arrested persons as Dr. Frederick Yao Mac-Palm, owner of Citadel Hospital, where the arms were being manufactured and his two accomplices – Mr. Ezor Kafui (a local weapon manufacturer) and Mr. Bright Allan Debrah Ofosu (aka BB or ADC). 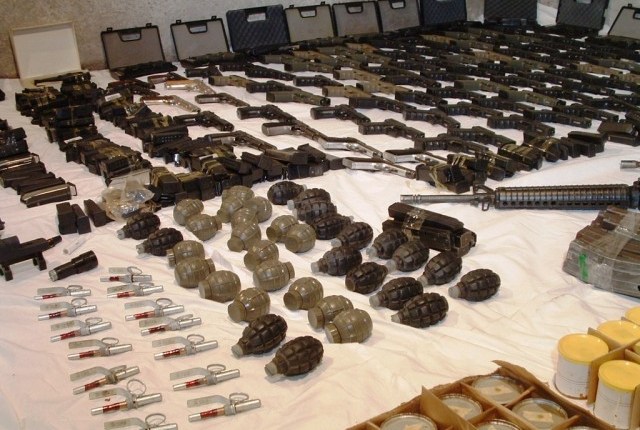 On Friday, 20th September 2019, a joint security operation of personnel drawn from Defence Intelligence, CID and Bureau of National Investigations (BNI), conducted a successful operation which led to the arrest of three persons and the retrieval of several arms, explosive devices and ammunition from locations in Accra and Bawaleshie near Dodowa.