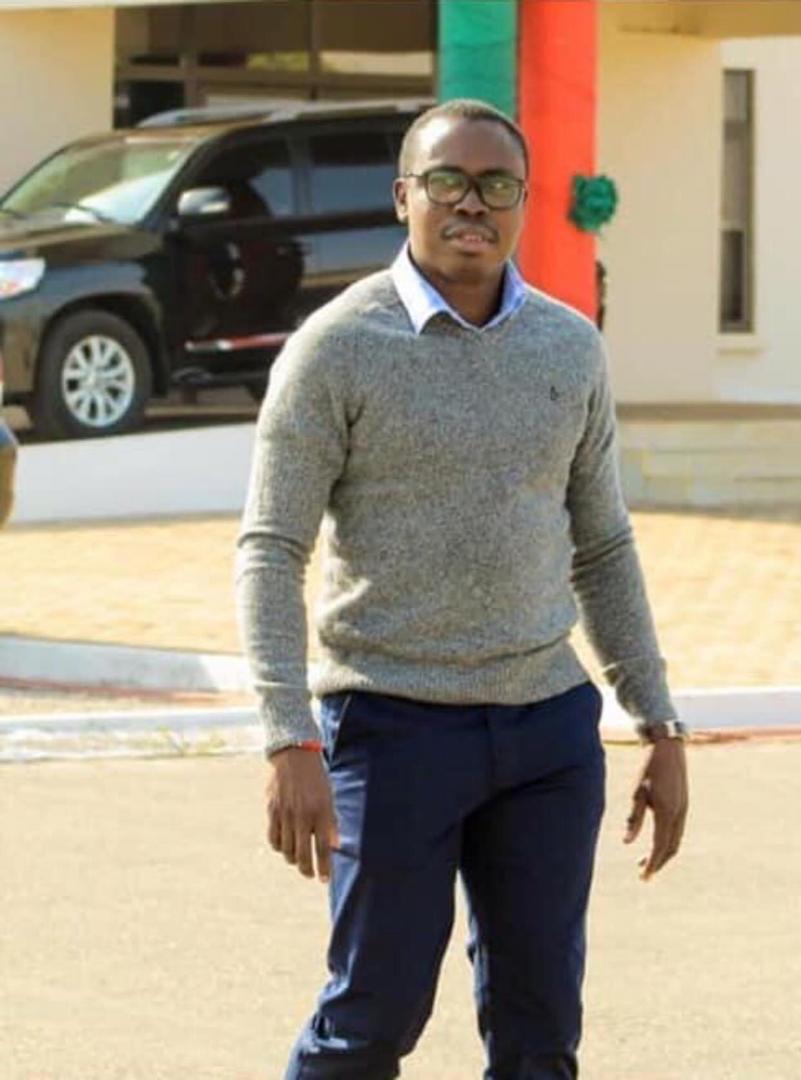 The North East Regional Secretary of the ruling New Patriotic Party (NPP) has thrown a challenge to the opposition National Democratic Congress (NDC) to join him to inspect projects undertaken by the two parties in the North East Region.

Lawyer Sulley Sambian says he is willing to fund the tour which will put finality to the continuous suggestions by the NDC that they have done better in the region, in terms of infrastructural development.

Dubbed ‘’exposing the lies series’’, Lawyer Sambian has in the past week chronicled and shown pictures of projects undertaken by the NPP in 3 years and those undertaken by the NDC in 8 years, which evidence point to the fact that the NPP holds a superior record and has out-shined the NDC in the region as far as infrastructure is concerned.

He said ‘’I am by this, throwing a challenge to the NDC in the North East Region to, at  my expense, schedule a week so we do a tour of the region and inspect projects executed by the NDC between December 2012 and December 2016; and between January 2017 and April 2020.’’

Lawyer Sambian continued that ‘’This is the time to expose the “infrastructure deceit” in the North East Region. “infrastructure this, infrastructure that”… meanwhile “nothing for them. I can confidently proclaim that we have done better. From the available information, trust me, I’m tempted to compare 8 years of NDC to 3 and half years of NPP.’’

BestNewsGH.com reports Lawyer Sambian as imploring the NDC to come along with their green book so that effective comparison can be made during the tour and inspection of the projects.