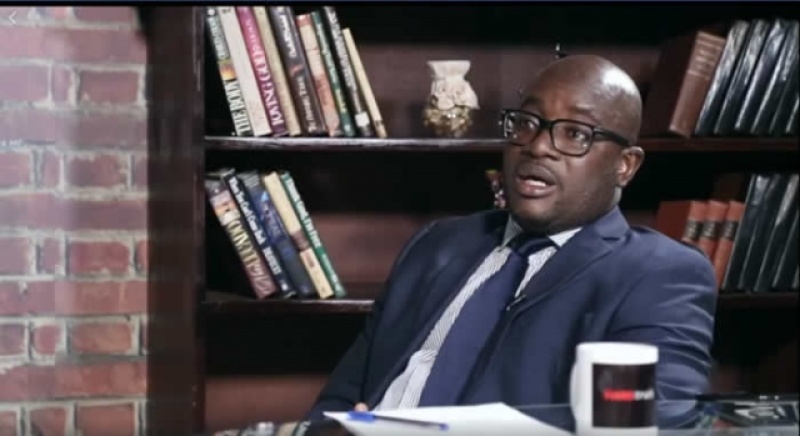 “It is explicit in the constitution. Article 68 (9). It is only pensioners who enjoy the benefits of pension. So the man is a pensioner and the NPP is not afraid of him one bit. He is retired already so 2020 is cool chop for us” he said on an Accra based radio station and monitored by BestNewsGH.com

The Member of Parliament who is also a legal practitioner indicated his willingness to test the issue at the Supreme Court for clarity on whether or not former presidents are akin to pensioners.

He touted the transformation of the economy by the current government and the numerous policy interventions it has introduced to ameliorate the suffering of Ghanaians, assuring that the best is yet to come.

Lawyer Mercer as the MP is popularly known said the NPP was going to leverage on its good works in terms of developing and transforming the country to win the upcoming 2020 elections.