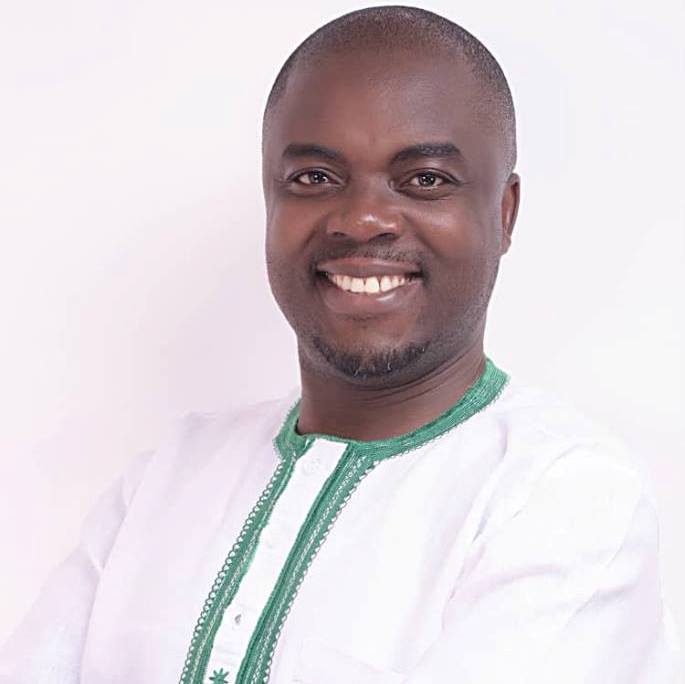 Broadcaster Kwabena Bobie Ansah says he pities foot soldiers of the opposition National Democratic Congress (NDC) whom he says are breaking their back for the party’s flagbearership aspirant and former president John Dramani Mahama.

According to him, Mr. Mahama has betrayed the trust of the NDC foot soldiers by wining and dining with the Minister of state for National Security, Bryan Acheampong, on the blind side of the foot soldiers who believes in him and are prepared to go any length to protect and defend his interest.

He said he is afraid of the day the foot soldiers will find out that their boss and mentor is in cahoots with their one that can easily pass for their oppressor.

He wrote ‘’ I am sure hell will break loose the day NDC grassroots members will get to know Brynn Acheampong’s best friend in politics and how he benefited under JM‘s administration. What about my own good friend Paul Adom Okyere?.

His comments come on the back of the violence that broke out in the Ayawaso West Wuogon constituency during the just ended by-election in which some few people sustained some injuries.

‘’NDC foot soldiers should check names of multimedia board of directors and they will thank me one day’’ he added.