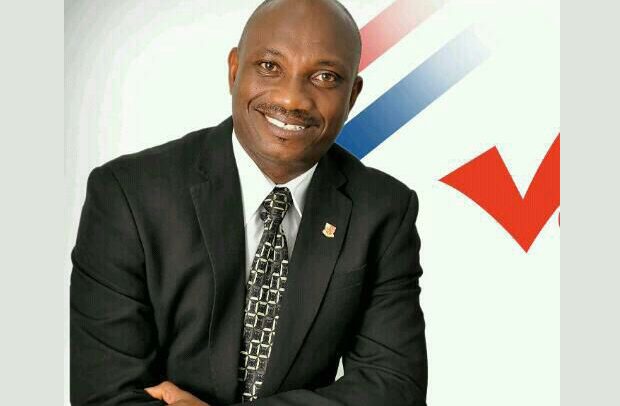 The Ministry of Employment and Labour Relations has collaborated with German Centre for Jobs to create employment opportunities for over 1,500 job seekers at a job fair.

Job fair is an event in which employers, recruiters, and schools give information to potential employees about the job market.

Speaking at the fair, the Deputy Minister of Employment and Labour Relations, Bright Wireko-Brobby, noted that last year, the ministry, through the Ghanaian-German Centre for Jobs, was able to place 100 job seekers in vacancies declared by participating corporate bodies.

Delivering the speech on behalf of his minister, he stated that his ministry was targeting over 1,000 job seekers to find jobs after engaging with employers in this year’s fair.

“It is also important to realise that there are times when unemployment is not because the jobs are not available. Sometimes there appears to be a disconnect between employers and job seekers, and so this fair will create the fora that will bring together job seekers and potential employers,” Wireko-Brobby mentioned.

The German Ambassador to Ghana, Christoph Retzlaff, pointed out that 60% of the population in Ghana are younger than 25 and are very vibrant, cautioning “these youths are potentials to the country but they also pose a significant challenge with regard to jobs”.

According to him, 18 million jobs are needed in the whole of Africa to provide decent jobs to the youths, and so the coming of the job fair was a timely intervention.

A participant, Michael James, who has been unemployed for years, indicated that the cause of high unemployment in the country was due to the fact that most graduates prefer white-collar jobs instead of being entrepreneurial.

He expressed satisfaction about the fair, saying, “I’ve had two interviews, and my contact has been taken and I’m hoping to get a good response sooner than later.”

Isaac Mireku, another participant, averred that, “I was disappointed because I expected to have an interview right away, but that didn’t happen. Also, I didn’t see some companies I thought I would have seen.”