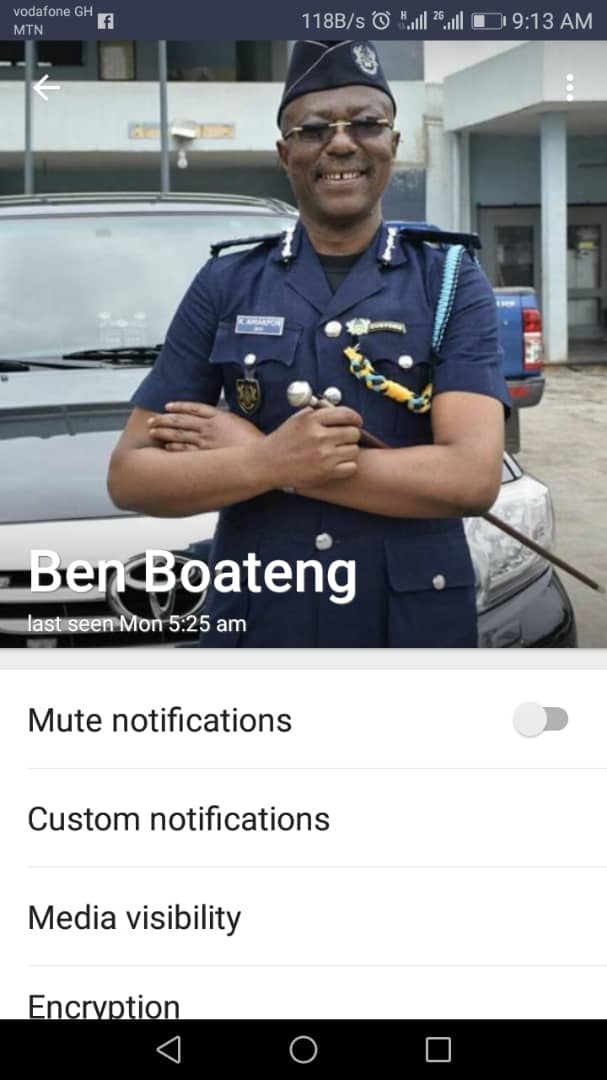 A fraudster by name Ben Boateng has impersonated the Northern Regional Commander of the Customs Division of the Ghana Revenue Authority, Kwesi Ahiakpor by using his picture as his on Facebook where he is offering a car for sale.

He posted the car on Facebook and is soliciting buyers with the picture of Mr. Ahiakpor in his official uniform.

Speaking with BestNewsGH.com, Mr. Ahiakpor said he has tried unsuccessfully to reach the said Ben Boateng via the above mobile phone number.

I want to caution the general public that , I am not Ben Boateng . I don’t know him and I am not the one selling the car . I have called his number several times without success . The calls never go through . So , you deal with him at your own risk’’  Mr Ahiakpor said. 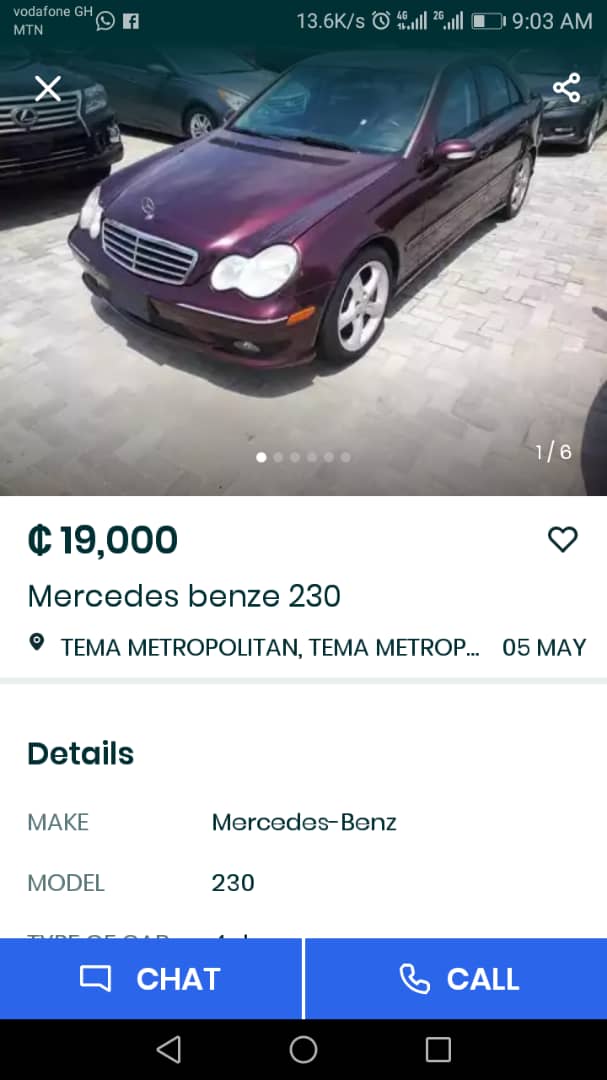