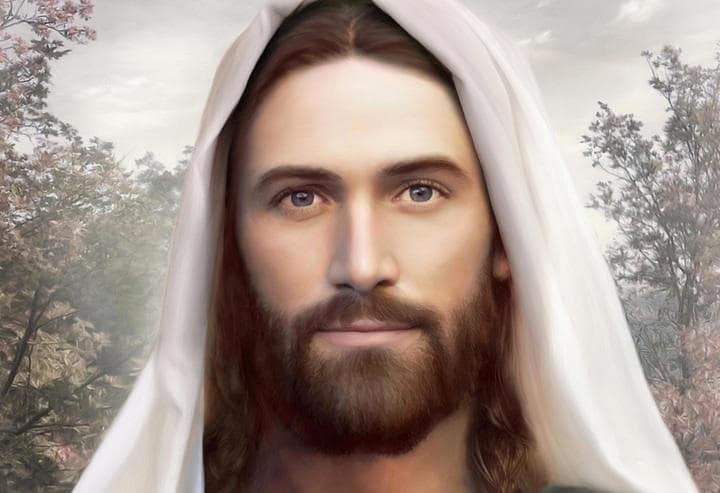 Abrokwah, who is an Author of the book the “Revelation, Movement of Akan People from Canaan to Ghana”, has disclosed that Jesus Christ was full blooded Ghanaian. According to Abrokwah, his years of study shows that Jesus Christ was actually an Akyem by tribe, from the East Akyem District of Eastern Region of Ghana.

“Jesus Christ was originally an Akan, to be specific an Akyem. He was from Asiakwa, Asiakwa is Bethlehem, Kyebi (Kibi) is Beersheba, Kumasi is the same as Samaria. If we say Jesus is from the tribe of Judah, that tribe is the Akyem in Ghana,” he told Accra-based Kasapa FM. He added that, “The name Akyem is the short form of Jojakyem, the descendants of Jojakyem took the name Akyem as we know it in Ghana. Jojakyem was one time the king of Judah. From my etymological and anthropological research, Jesus Christ was a pure Akyem.” He further disclosed that the Akan ethnic group which lived in Canaan were actually the first group of people to have defeated the ancient Egyptians in war.

He added that the Akans finally settled in the present location after several migrations and after having several encounters with people including Greeks and Romans.