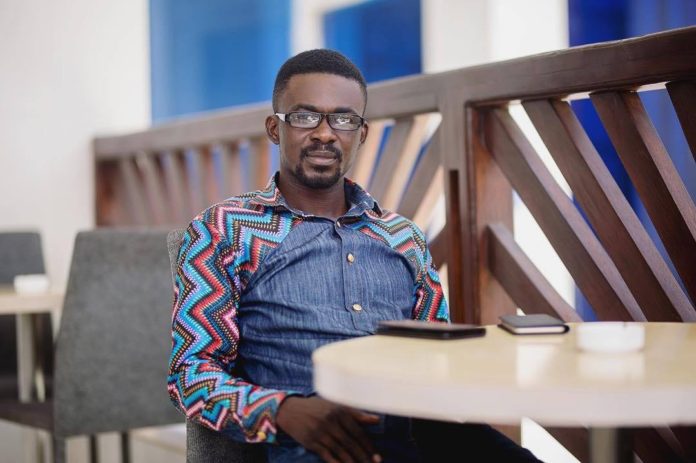 Menzgold Chief Executive, Nana Appiah Mensah, has expressed his gratitude to God hours after he was acquitted and discharged in Dubai over his court case.

He wrote on Instagram Tuesday “Jesus Christ is the same yesterday, Today and forever”.

Charged with fraud over the gold deal worth $23million with a UAE company based in Dubai, Mr Mensah was acquitted and discharged on Tuesday.

According to Starrfm.com.gh sources, the court presiding over the case further ordered the company Mr Mensah had issues with to pay him all outstanding debts.

The news of Mr Mensah’s victory has put the government under pressure to get him brought back to Ghana within days to in order to refund customers of his troubled gold trading firm.

Speaking to journalists Tuesday, a deputy Attorney General and Minister of Justice Joseph Kpemka confirmed the acquittal and discharge of Mr Mensah.

But, he stated that the complainant in the case has a 30-day period within which to appeal against the decision and that Mr Mensah can only be extradited to Ghana after that period elapses without an appeal from the complainant.

“So, I can confirm on authority that he has won the case in Dubai pending any appeal by the complainant in that matter and if there’s no appeal in that case after 30 days elapses and his freedom is without questioning,”  then he can be brought back to Ghana, he stated.