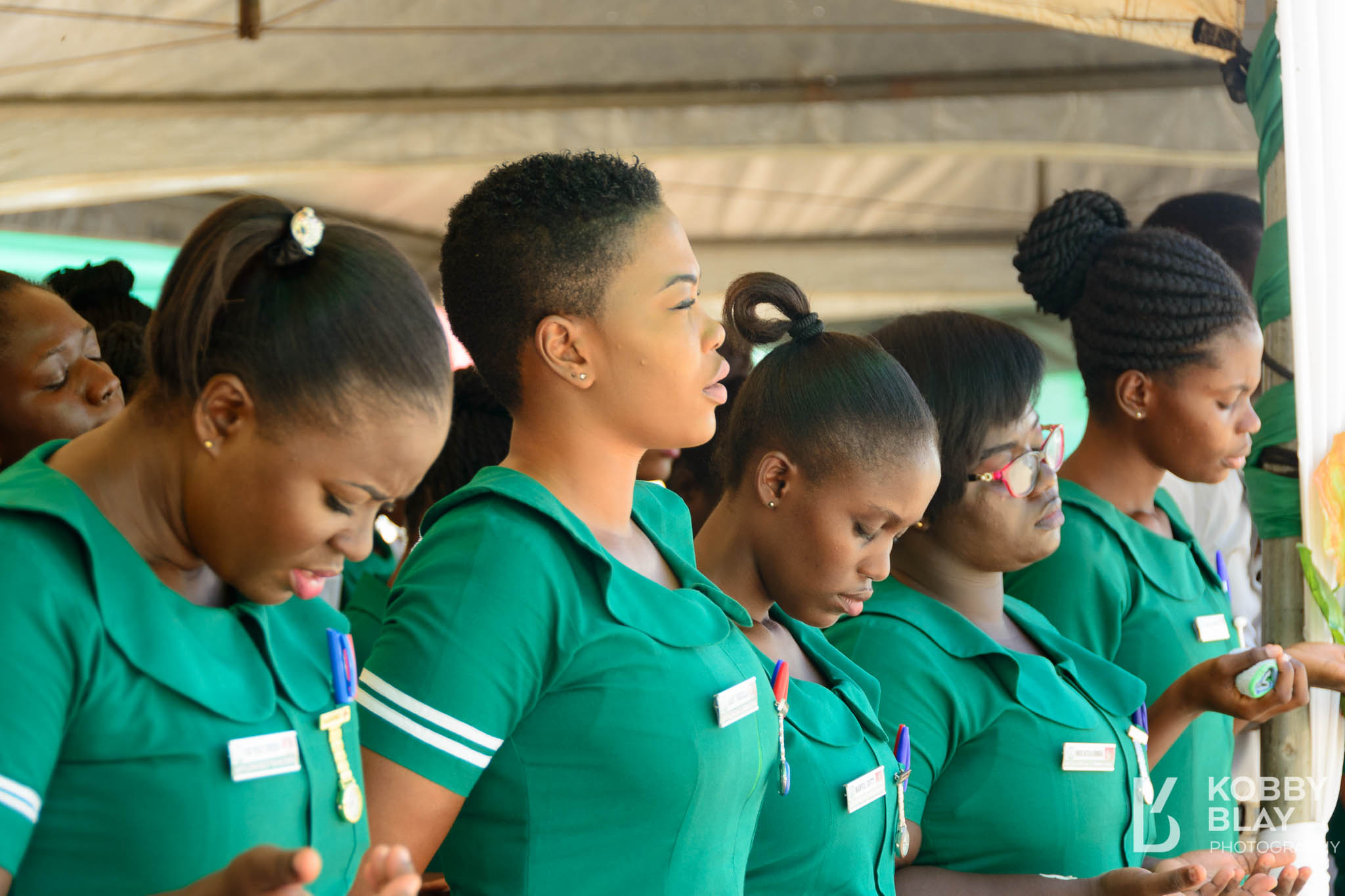 Counselor, life coach and motivational speaker, Framk Edem Adofoli has revealed how he almost he relished the ambition of marrying a nurse but had to truncate that ambition after he dated 3different nurses and realized they were not going to be good wives.

According to him, he developed a soft spot for nurses at some point in his life when he was sick and got some special care from a nurse, but had the shock of his life when he decided to actualize his desire of marrying one.

He took to his Facebook page and wrote ‘’ Years on, I dated a nurse but the outcome of the relationship was a disaster, she was the opposite of what I experienced growing up. I left that relationship into another, but the story was no better. I concluded after the third date that nursing is no longer as it used to be’’.

Mr. Adofoli noted that most nurses have become so materialistic that they even cheat on their husbands or partners just to make money to buy stuff.

‘’This doesn’t mean all nurses are there for the money but a lot of them are. And they go into a relationship with the same mentality. Right at the nursing colleges, they want to date a guy who will meet their needs and they easily let go of the relationship or cheat on their partner for top up when their needs are not met’’.

He added that ‘’every young nurse is in a hurry to get a ride, so it becomes so hard for them to reduce themselves to accept a proposal from a man who is walking. What they do not know is that, family or relationship is not built on wealth but on love and happiness’’.