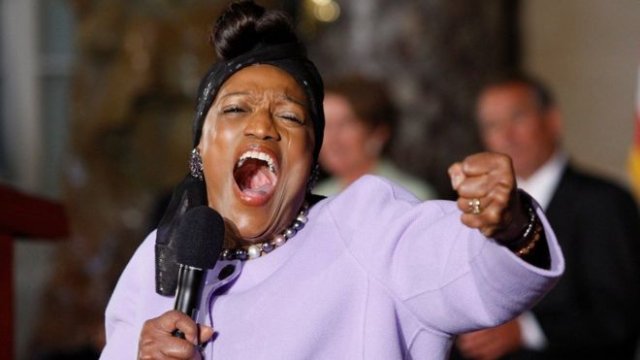 US opera singer Jessye Norman, one of the most renowned sopranos of the 20th Century, has died at the age of 74.

A native of August, Georgia, Norman was one of the rare black singers to reach fame in the opera world.

She established herself in Europe in the 1970s and made her debut at the Metropolitan Opera in New York in 1983.

Norman died in a New York hospital of septic shock and multiple organ failure related to complications from a spinal cord injury in 2015, her family said.

Born on 15 September 1945, Norman grew up in a family of amateur artists and sang in church from the age of four. She earned a scholarship to study music at the historically black college Howard University in Washington DC before going on to the Peabody Conservatory and the University of Michigan.

“I don’t remember a moment in my life when I wasn’t trying to sing,” she told NPR in an interview in 2014.

She made her opera debut in Berlin in 1969, and performed across the continent, wowing audiences with a voice described as both sumptuous and shimmering.

Norman sang at the presidential inaugurations of Ronald Reagan and Bill Clinton, and at the 60th birthday celebrations of Queen Elizabeth in 1986.

Her many awards included a prestigious Kennedy Center Honor, which she earned in 1997 at the age of 52; a Grammy Lifetime Achievement Award in 2006; a National Medal of Arts in 2009 and France’s Legion d’Honneur. 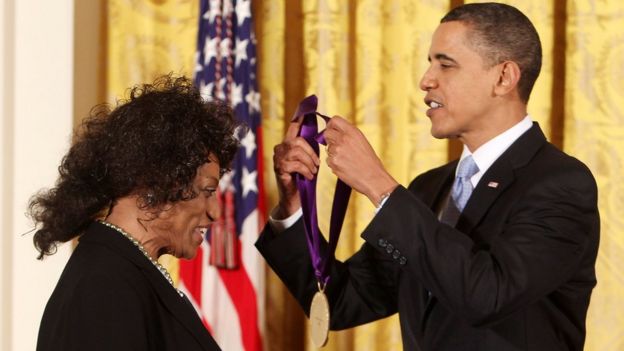 “We are so proud of Jessye’s musical achievements and the inspiration that she provided to audiences around the world that will continue to be a source of joy,” her family said in a statement.

“We are equally proud of her humanitarian endeavors addressing matters such as hunger, homelessness, youth development, and arts and culture education.”