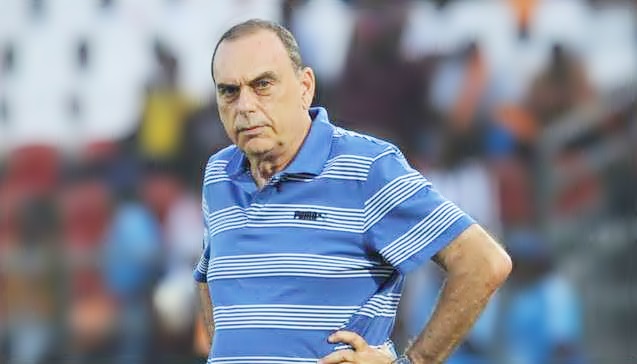 Former Black Stars head coach, Avram Grant, has admitted that he would love to manage the Black Stars again if given the opportunity.

Grant worked with the senior men’s national team in Ghana between 2015 and 2017 and he managed to send the Black Stars to the final of the 2015 AFCON in Equatorial Guinea and Gabon.

They lost to Cote d’Ivoire on penalties that time but could not get that far in the 2017 edition where they lost to Cameroon in the last four.

Grant spoke to EIB Network’s Alexander Anyankwaa in Doha, Qatar on Monday and stated his wish to work again with the Black Stars.

”I really miss Ghana and I want to re-unite with Ghana again if I am given the opportunity.

I have so many memories about Ghana and I must say that Kwesi Nyantakyi did extremely well as the President of the Ghana Football Association but its quite unfortunate.  I love Ghana and ready to come back again.”

Grant’s last job in football was with North East United in India in January 2018.