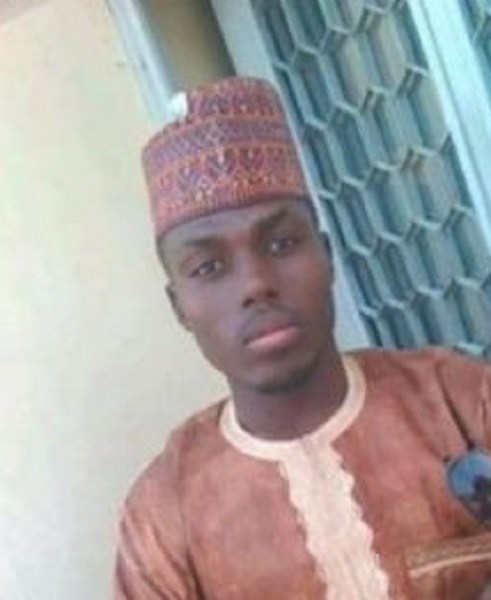 A High Court sitting in Yobe has sentenced a young man to die by hanging a year after he killed his girlfriend for dumping him for another man.

Muhammed Adamu was sentenced to death for killing 24-year old Hauwa Muhammad last year. According to the police, Adamu killed Hauwa on May 29 2018.

Adamu was sentenced by Justice A. Jauro, who found the jealous boyfriend guilty of murder under Section 221 of the Penal Code.

Speaking to newsmen after the verdict, the convict said:

”I have been praying to God for the best judgment. I believe that it is the will of God for me and I believe this verdict is God’s choice. I whole heatedly accept it”.