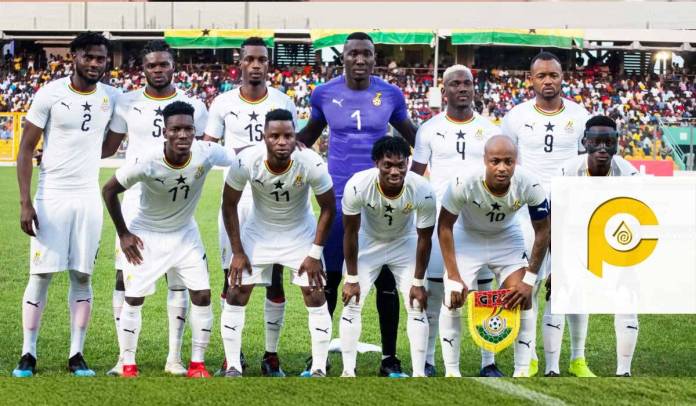 According to reports gathered, it appears that Ghana Black Stars are to receive a whooping amount of $80,000 as appearance fee for the upcoming 2019 Africa Cup of Nations (AFCON), slated to be held in Egypt on the 21st of this month.

Each member of the 23-man squad representing Ghana would be credited the said amount  after the agreement was reached and endorsed by the ministry of sports.

Ghana aims to avert the 2014 FIFA World Cup brouhaha that brought huge disgrace to the country.

The Nana Addo administration however  has agreed to pay the players $80,000 appearance fee for the AFCON 2019 which starts on June 21 in Egypt.