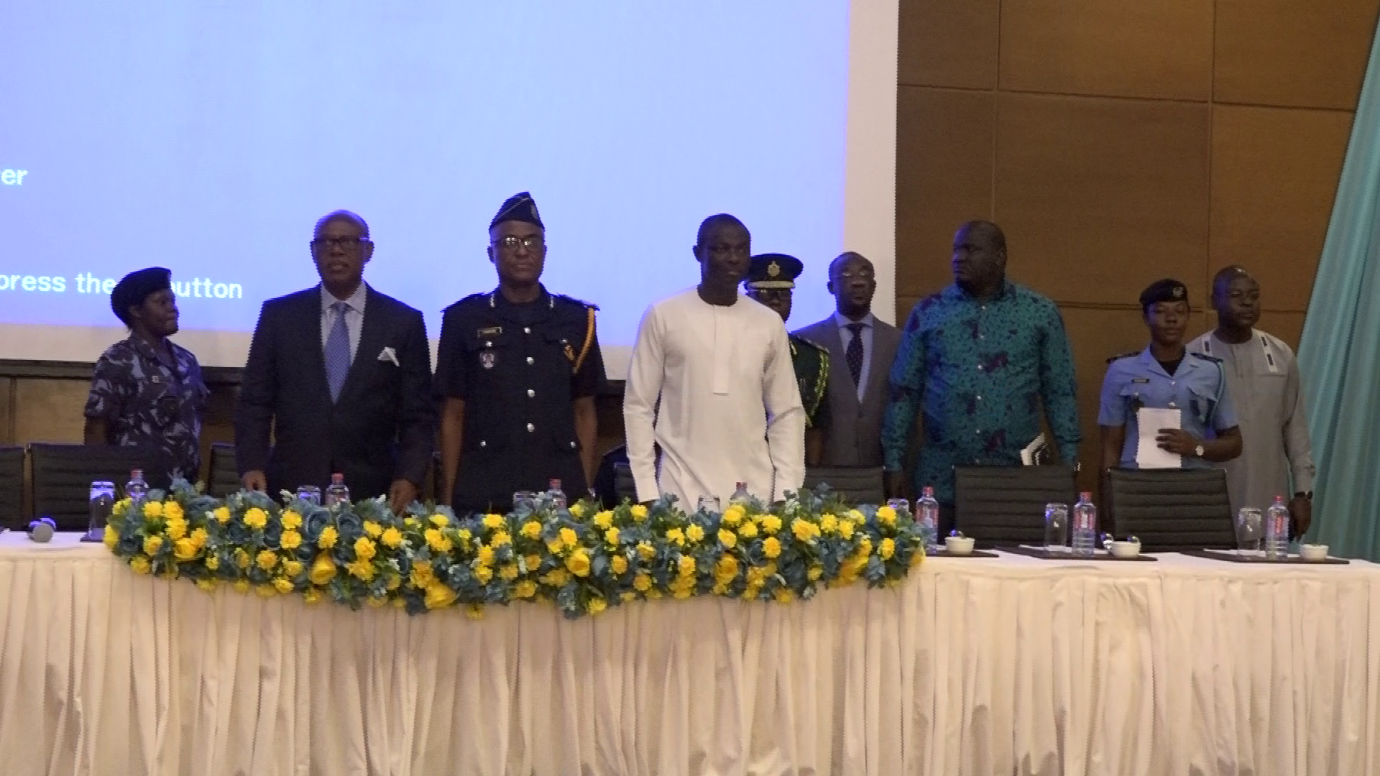 The International Customs Day has been celebrated in Accra, Ghana where custom officials as well as allied security agencies assembled to review the role of Customs in the swift and smooth cross-border movement of goods and people.

He said the Customs Division of the Ghana Revenue Authority has reinvented itself to align with the World Customs’ Organization’s objective of smart borders for seamless trade, travel and transport.

The Commissioner of Customs division of GRA, Isaac Crentsil who read a speech on behalf of Kunio Mikuriya, Secretary General of the WCO urged cooperation among allied security agencies to ensure a secure and fast border movement.

He also suggested that, to reach the optimum goal of a seamless trade and border control, automation processes should not be neglected.

The Deputy Minister of Finance, Kwaku Kwarteng, implored Customs to evaluate its own performance in order to arrive at resolutions to seal leakages to mobilizing revenue for the state.

He charged Custom Officers and importers alike to work with diligence, integrity, and strict observance of all customs regulations.

The Deputy Minister of Trade and Industry, Carlos Ahenkorah, emphasized that trade facilitation and revenue mobilization should not be treated as two separate entities but rather complementary pieces to the nation’s trade objective.

The Ghana Highways Authority has complained bitterly about the non-compliance of the axle load policy by truck drivers saying the phenomenon has been a major contributor to the deterioration of roads in Ghana’s transit corridors.

During a presentation as part of the World’s Customs Day Celebration, the Ghana Highways Authority explained that, to arrest the non-compliance of the axle load policy, an axle load control strategy has been formulated to reduce the overloading of trucks to the barest minimum.

According to the Authority, 18 permanent weighbridges are operational across the country to curb the menace.

The Authority said, the Axle Load Control is pivotal to a secure and safe transit business. Thus measures are being implemented to enforce laws that guard the policy.

The Ghana Highways Authority concluded that, it is committed to improving the road network on Ghana’s transit corridors so as to improve free flow of transit goods to their respective destinations.

Both Customs and Ghana Immigrations pledged their commitment to working together to improve activities at Ghana’s Boarders.