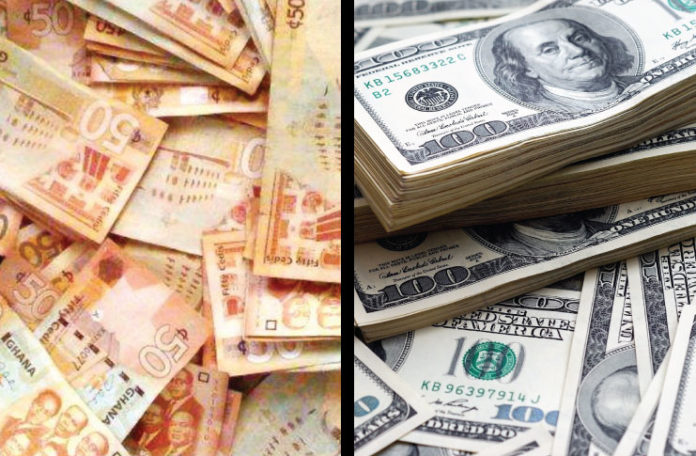 The Managing Editor of Insight Newspaper, Kwesi Pratt Jnr. has pooh-poohed on government’s planned injection of some 800 million dollars to cushion the local currency, the Cedi to curtail its rapid depreciation against the major trading currency, the US Dollar.

The free-fall of the local currency has become a major source of concern to various groups, particularly the business community who have complained of huge losses in recent times as a result.

The importing community has been at the forefront of calling for the immediate arrest of the situation as they stand the risk of collapse if the trend continues.

Just this week, Members of the Council of State met the President over the matter, with the Ghana Union of Traders Association (GUTA), speaking loudly about the adverse and negative impact of the depreciation of the local currency on their operations.

With the announcement by government of plans to inject 800 million dollars into the economy as a means of dealing with the issue, it was thought that, the solution has been found and that the business community will heave a sigh of relief.

But Mr. Kwesi Pratt, speaking on Accra based Peace Fm said the measure adopted by government to address the issue is a knee-jerk one which will only bring temporary relief.

According to him, the plan by government is the same old plan the country has always used to address the same problem which has proven unsuccessful, making the challenge a recurrent one.

‘’It is a question of production, it a matter of cutting down on imports and expanding exports as wells as building a self-reliant national economy. That is the way out’’ he averred.