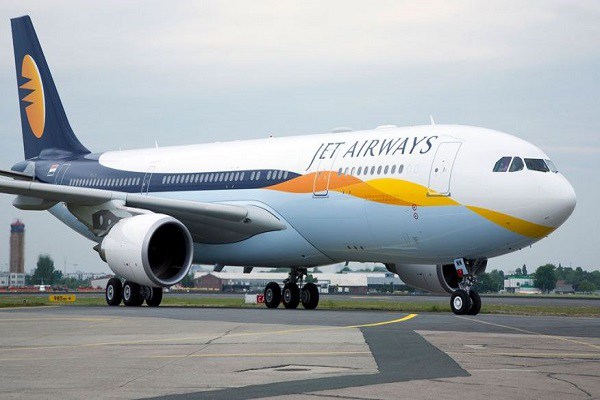 Black stars skipper Asamoah Gyan has revealed that his airline, Baby Jet Airlines will begin operations in the domestic airline space by the end of this year.

According to him, about 95 percent of work has been done and that the airline is about taking off by close by the year.

While conceding that the process of starting the airline business has been a daunting one, he said it took him and his team two years to acquire the license, adding that they would like to first explore the domestic market before exploring other markets.

He also told this website that the company has completed its recruitment process and that the public must be wary of unscrupulous people who are defrauding the unsuspecting public by charging them monies in order to help them secure jobs at the airline.

Last week during the Annual General Meeting of the Ghana Airports Company Limited, the Minister for Aviation, Joseph Kofi Addah announced that some 3 airlines will begin operations in the domestic air space by the end of the year and that Baby Jet Airlines was one of them.