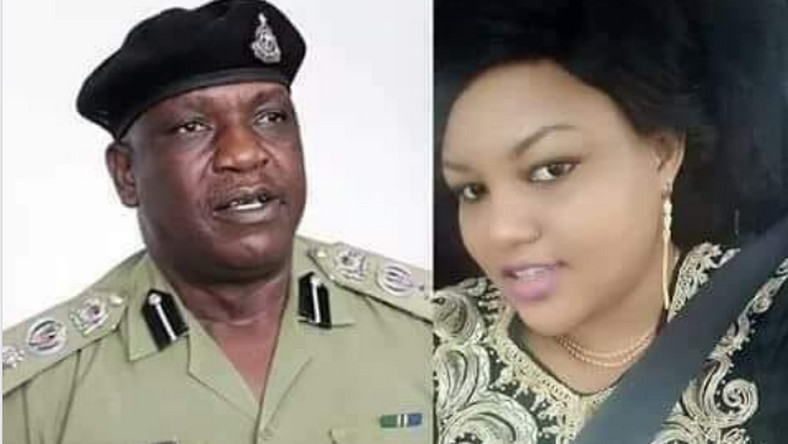 A police officer who hired his friend to impregnate his wife is now suing the said friend for breach of contract.

Apparently, the hired friend could not deliver his end of the bargain after having sex with his wife 77 times.

50-year-old Darius Makambako who had been told by doctors that he was sterile hired his neighbour Evans Mastano, to impregnate his 45-year old wife, Precious. But after 2,000,000 Tanzanian Shillings and 77 times, Precious was still not pregnant.

After three evenings a week of sex for 10 months in 2016, Darius Makambako grew suspicious when his wife still remained unpregnant. So he demanded a medical examination which revealed that Evans Mastano was also sterile. This shocked everyone except Evan’s wife who confessed that his two children were not really his.

Darius is now dragging Evans to court for breach of contract in an effort to get his money back, but Evans rubbishes his claim because he said he did not assure conception, but only that he would make an effort.