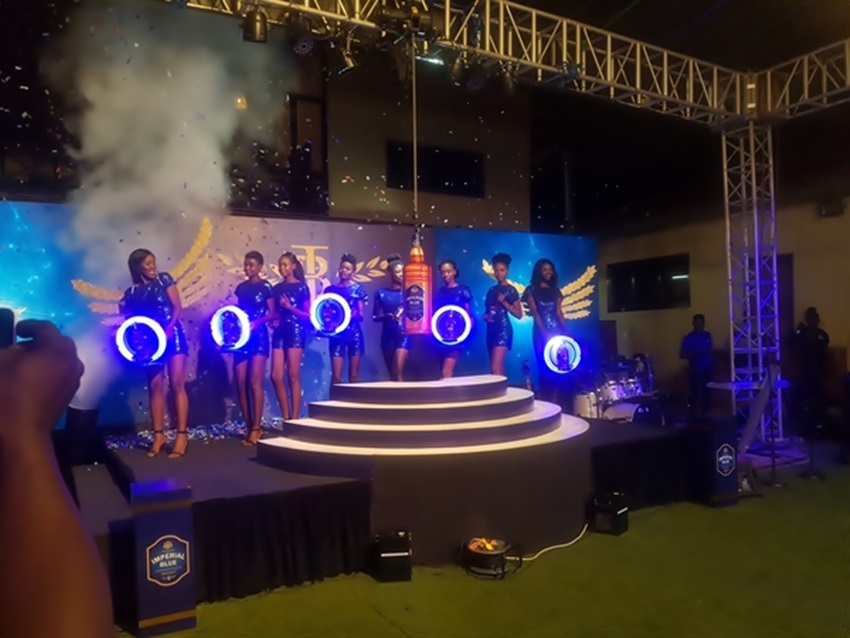 Whisky lovers in Ghana can now have a taste of the world’s 3rd largest selling whisky brand, Seagram’s Imperial Blue, which has been officially introduced onto the Ghanaian market.

Speaking to journalists during the launch in Accra, the Managing Director of Pernod Ricard Group Ghana, Gregory Lemarie, said even though Imperial Blue is popular in 35 countries, its launch in Ghana is the first in West Africa.

He however cautioned the public to drink responsibly, adding that Imperial Blue’s key selling point is its unique smoothness in taste which has made it one of the top selling liquor brands in the world.

Seagram’s Imperial Blue Whisky, a blend of grain spirits and scotch malts, known for its golden look as well as its unique aroma, has gained prominence as one of the top 10 spirits in the world since it was first launched in 1997.

It is the number 1 volume brand for the Pernod Ricard Group which is the world’s biggest luxury alcohol seller. 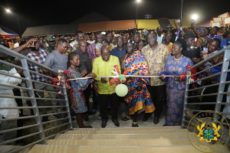 Share thisThe President of the Republic, Nana Addo Dankwa Akufo-Addo, on Sunday, 16th February, 2020, commissioned a newly constructed Business Resource Centre (BRC) at Kadjebi in the Akan Constituency, in the Oti Region. The Business Resource Centre is mandated to promote and support the national industrialization agenda of the Akufo-Addo Government, and will serve as […]