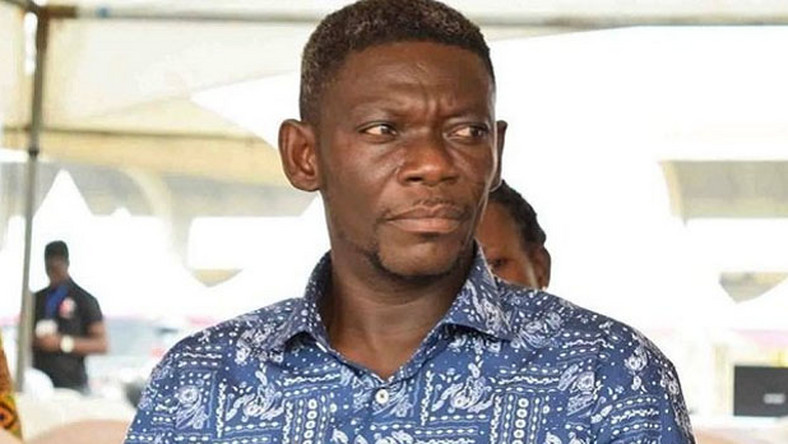 Veteran Ghanaian actor and stand-up comedian Kofi Adu, popularly known as Agya Koo, has refuted reports that he was involved in a fatal accident over the weekend.

The Kumawood actor was reported to have died on Sunday, July 12, 2020, through a motor accident.

Reacting to the news, Agya Koo, who spoke to Dave Hammer on Monday, July 13, denied the reports and branded it as a mere hoax.

“You know, some of our people like to ride on famous people to trend,” he revealed.

He said he has been home mourning Kwadwo Owusu Afriyie (Sir John) since his passing and that he is now recovering from the pain.

“I’ve been saddened by the passing of Sir John over the past few days. I’m now getting back to my normal self, and as we speak, I’m watching my movies in my sitting room.”

“I’ve received over 500 calls, including international calls, and they keep asking if I have was involved in an accident. I’m in my room, and I haven’t been involved in any sort of accident,” he added.