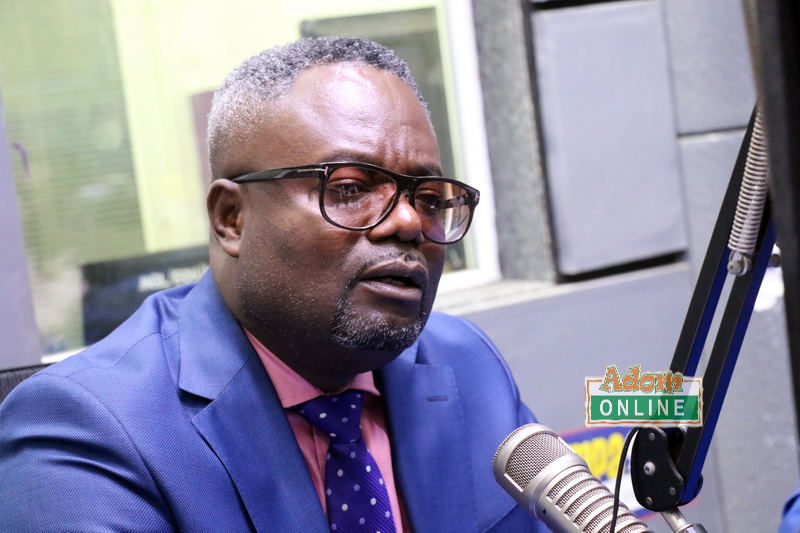 The Founder and Leader of the Liberal Party of Ghana (LPG), Percival Kofi Akpaloo has said that he never formed his party to align with the ruling New Patriotic Party (NPP) and only criticize the opposition National Democratic Congress (NDC) because it is his God-given duty to do so.

In an interview with Kwame Afrifa Mensah on the ‘Epa Hoa Daben’ show, he stated: “When I formed my party, the NPP wasn’t in power. When people listen to what I say, it may seem as if I am aligned with the NPP but I am not. People believe that I only criticize the opposition. But I am a unique person. I am doing the work of God. Everyone has a God-given purpose. Whatever I say is from God”.

He added that most of the times, what he says is as a result of the questions he is asked.

“What one says is based on the question asked. If you question me on which of the political parties has effectively managed the economy, and I know for sure that Akufo-Addo has done better than Mahama, why would I lie?”, he said.

He stressed, “Even a baby can tell that the NPP administration has done better than the NDC. I don’t work for the NPP. I work for my own party”.

Mr. Kofi Akpaloo has recently been in the news for criticizing the opposition National Democratic Congress. In a recent appearance on an Accra-based TV station, he described the opposition as “Ghana’s biggest problem” while lauding the ruling NPP for its contribution to the development of Ghana.