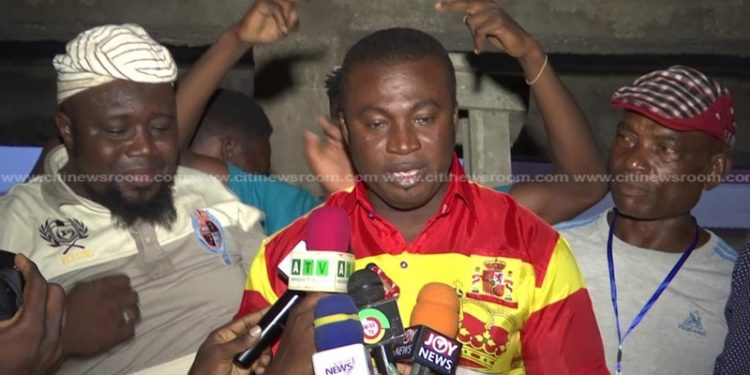 The Chief Fisherman in Sekondi has caused a massive upset in the opposition National Democratic Congress (NDC) Parliamentary Primaries in the Constituency.

Accused by his competitors of being an illiterate, Mr. Hagan garnered 244 votes against Mrs. Busimtwi Sam’s 175 votes and Madam Odum’s 163 votes.

Per the outcome of the primaries, Mr. Hagan is thus poised to contest the 2020 Parliamentary elections on the ticket of the NDC.

His supporters are optimistic he will win the general elections and take the seat for opposition NDC.