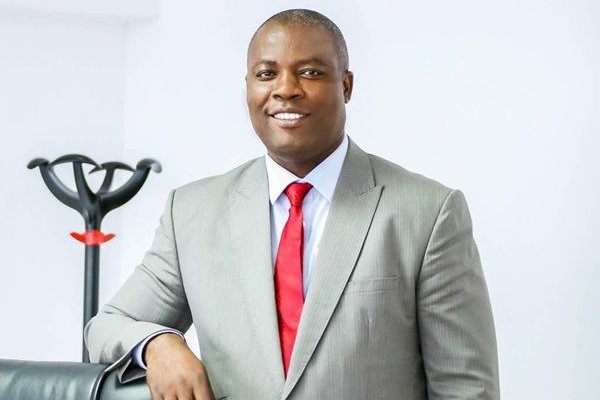 Confirmed reports available to BestNewsGH.com reveals that the Managing Director of the Bulk Oil Storage and Transportation (BOST), Mr George Okley has resigned.

BestNewsGH.com sources at the presidency said Mr. Okley tendered in his resignation to the Office of the President on Friday, August 23, 2019.

Even though reasons for his resignation remains sketchy, it is believed to have something to do with contracts at the company.

The MD was also said to be frustrated at the attitude of some staff of the company towards him, thereby hampering his ability to function effectively and efficiently.

Some of the staff are said to have issues with Mr. Okley’s management and leadership style, coupled with reports of sabotage among others.