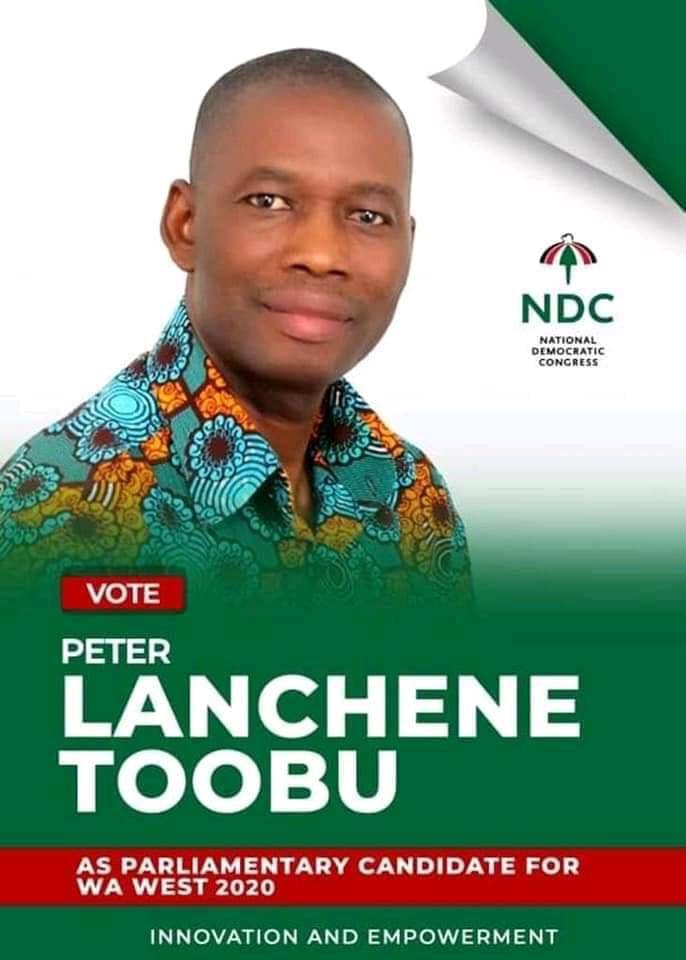 The Executive Secretary to the Inspector General of Police, Superintendent Peter Lanchene Toobu has resigned from the police service.

He resigned to venture into full time politics and has announced plans to contest the Wa West Parliamentary seat on the ticket of the opposition National Democratic Congress (NDC).

Already, his posters are awash on social media.

Mr. Toobu shot into national prominence when a video of him lecturing some police officers on public perception about the police service a couple of months ago went viral.

He received several commendations from various quarters for the professional manner in which he handled the topic, couple with his fluidity and grasp of his mandate as a police officer. 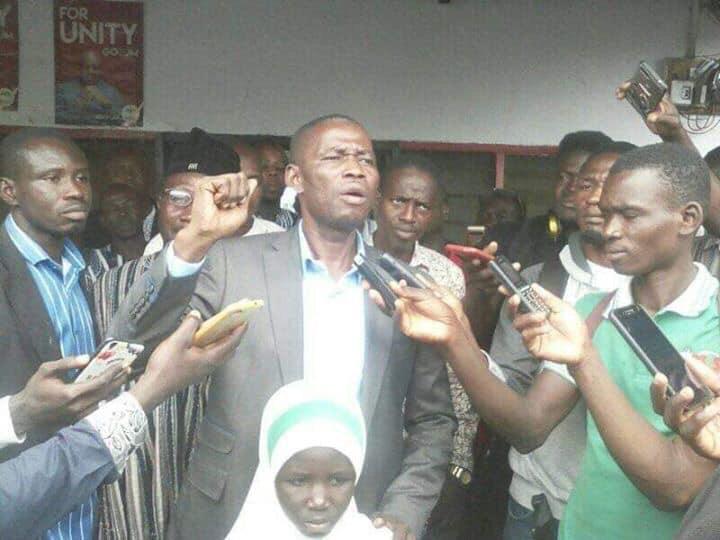 It is unclear if the current Member of Parliament for the Wa West Constituency, Joseph Yieleh Chireh who is one of the longest serving legislators will be contesting in 2020.

If he opts to contest again, it means Mr. Toobu would have to be able shove him off at the party’s primaries before contesting the main elections.

Already some long serving Members of Parliament including the second deputy speaker of Parliament and MP for Nadowli-Kaleo constituency in the Upper West Region, Alban Sumana Kingsford Bagbin have indicated their resolve not to seek re-election. 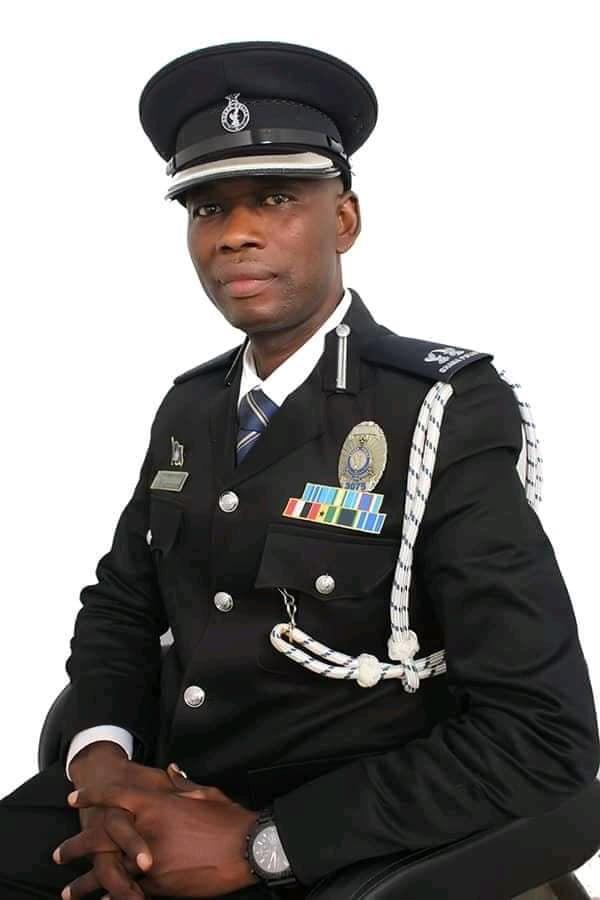