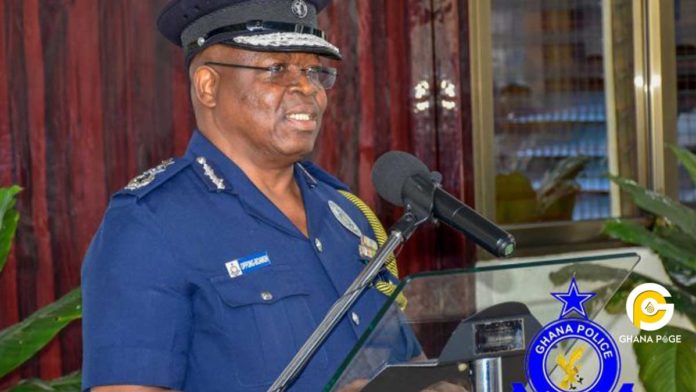 A statement from the police said the new directives were in response to numerous complaints from the public about the unprofessional conduct of some officers.

The statement, signed by the Director of Public Affairs Department, ACP David Eklu said, all highway patrol, traffic, barriers, snap checks and others must be under the supervision of senior police officers.