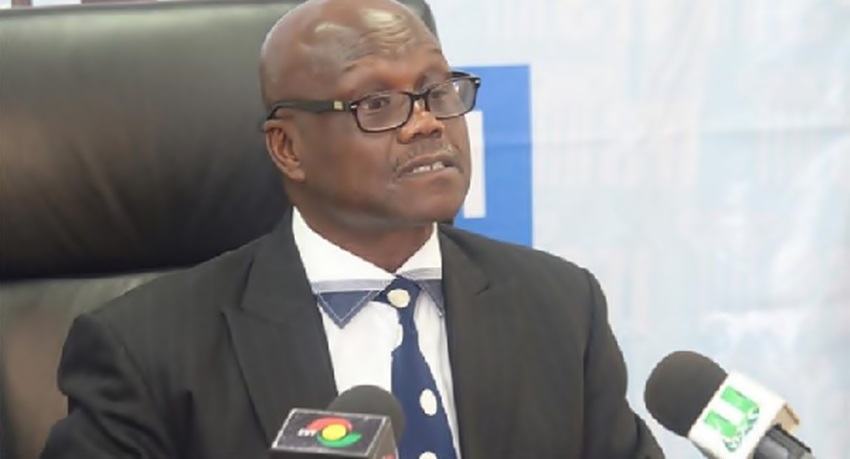 The Institute for Fiscal Studies (IFS), a policy think tank, has called for the passage of a new law that will rein in the non-oil related activities of the Ghana National Petroleum Corporation (GNPC) as well as make them more accountable.

According to the report, “GNPC’s transparency has room for improvement; since the Corporation’s public disclosure of information is limited, despite its extensive reporting obligations.

”To improve efficiency, Parliament should rein in the quasi-fiscal and corporate social responsibility activities of GNPC, and enact a new law for the Corporation to strengthen its transparency and accountability, while reflecting the changing dynamics of the oil and gas industry.”

The Executive Director of the Institute, Prof Newman Kusi in an interaction with the press on the policy brief, stated that it is not the responsibility of GNPC to give scholarships or undertake Corporate Social Responsibilities.

“How can the GNPC loan money to the government or the ministry of finance? So, if we are not getting anything out of it (GNPC), how can we allow it to continue to exist?”

The Petroleum Revenue Management Act (Act 815), stipulates that GNPC is allocated a third of the country’s oil revenues to among other things aid in their exploratory activities.