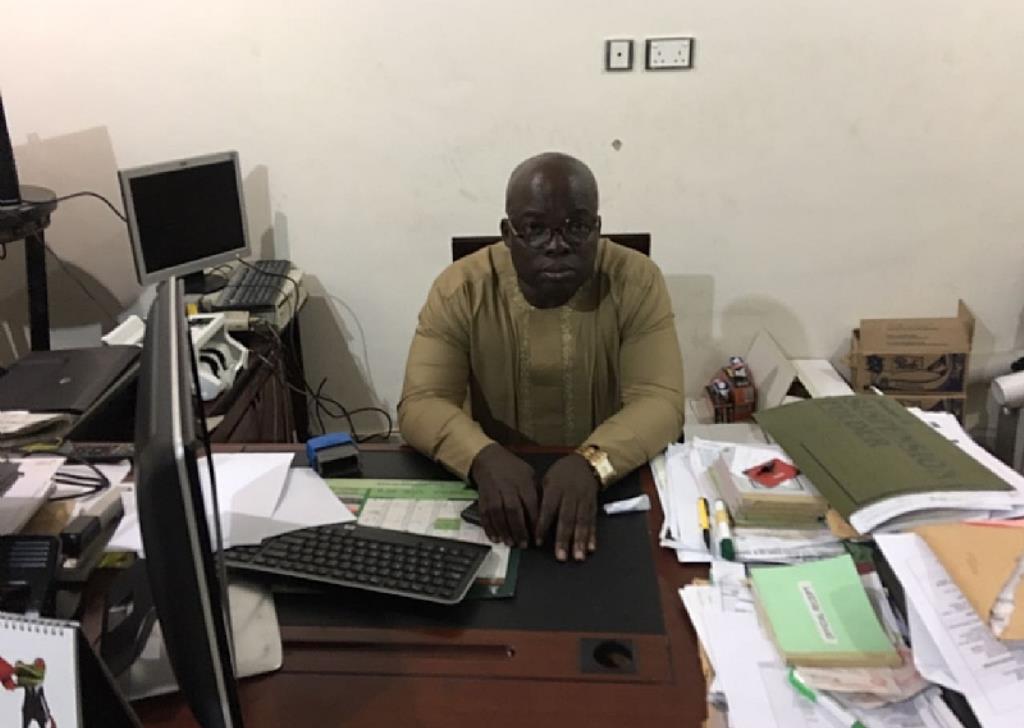 The Director of Transport and logistics at the office of the president, Odeneho Nana Pong has taken the Director General incharge of public affairs at the Ghana Police Service, Assistant Commissioner of Police (ACP) David Eklu to the cleaners, accusing of him of trying to sabotage the government by concealing its good works.

He argued that past officers who have headed the Public affairs department of the Ghana Police Service have been proactive and have touted government’s assistance to the service.

‘’The president recently presented 200 hundred brand new Toyota camry cars to them and we have not heard anything from this man. We will not sit down and allow him to behave the way he is doing. We will rise up against him. If he is the quite type then he should go and start a church’’ he said.

Odeneho Nana Pong also accused the senior police officer of working against the government, saying he is in someone’s pocket and is doing the bidding of his pay masters.

‘’when the issue came and we started questioning why he is quite and hasn’t even issued a statement on the matter, we were hinted that he belongs to the other side and so that is why he is quite because if speaks now, he will get trouble from there.’’ he said.

According to him, the Director General should have even come up with a roadmap on how the vehicles were going to be distributed, adding that his loud silence is a great concern to them.