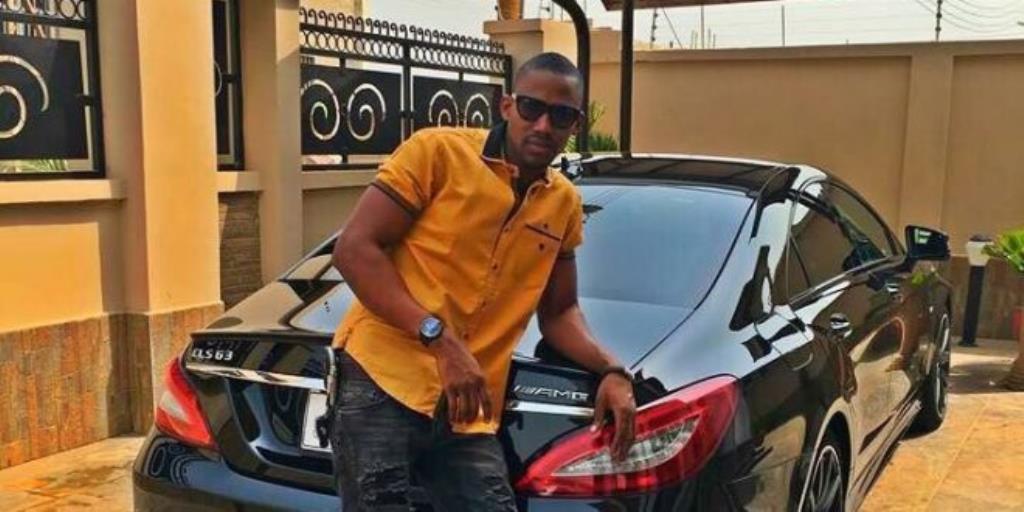 Young Ghanaian Millionaire Ibrah One has chided musician, songwriter and vocalist, Rebecca Acheampong, popularly known as Becca for sitting unconcerned and allowing her husband to call her mother names, including calling her a witch.

Becca’s Nigerian husband, Tobi Saani Daniel and her mother Juliana Yiadom-Oti have been at each other’s throat for some time now, in what can be described as a turf war, with each fighting perhaps for the attention of the singer.

Tobi recently labeled Madam Yiadom-Oti a witch, which has not gone down well with several observers.

One such observer is Ibrah One who has decided to have his bite on the controversial raging issue.

He is of the view that Becca cannot extricate herself from the ‘witch’ tag, if she decides to join her husband in calling her mother a witch.