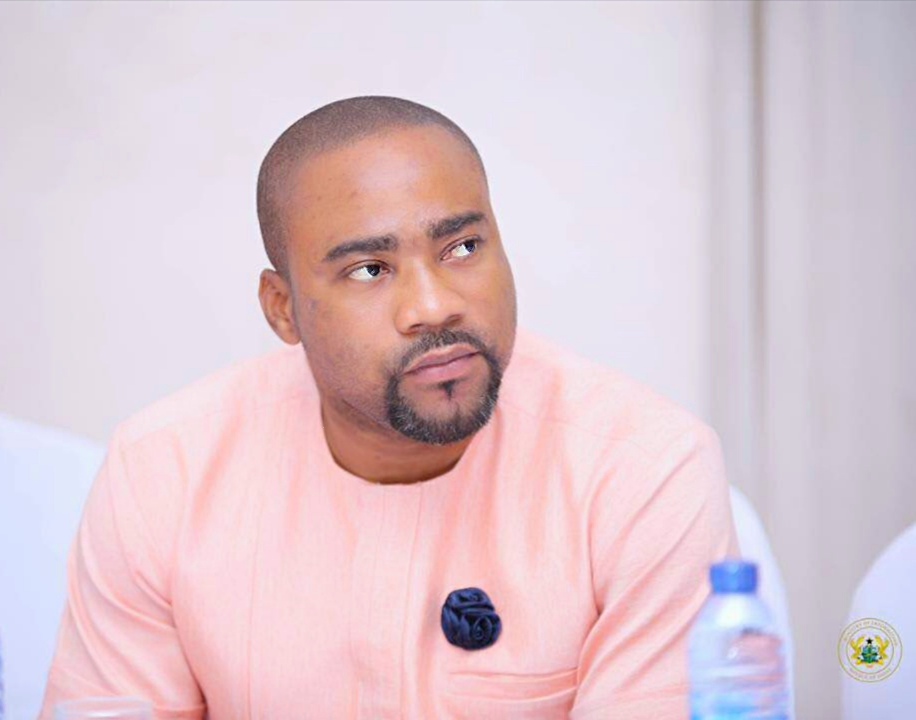 When the MEDIA that is supposed to bear the light of truth gets blinded by money and allows itself to be used by desperate and childish politicians to propagate falsehood, they end up becoming unpatriotic, enemies of the state and unprofessional.

After ADOM TV and the multi media group messed up by allowing their platform to be used for the publication of doctored videos, raining of insults and vile propaganda against the President Nana Addo Dankwa Akufo-Addo by the NDC, they decided to embark on this useless opinion poll.

How can you allow your platform to be used to denigrate and tarnish the hard won image and reputation of the President of the Republic? Only to embark on this pedestrian poll when you are found…

4 days to elections and you are busily polling about who to pick to break one from prison…. I would perhaps choose Kwasi Twum since his media outlets are becoming a platform for freeing lies, black propaganda, naked falsehood, half-baked documentaries, sinister and malicious publications…

This is what happens when a media house is driven by money and the parochial and selfish desire to win some mental competition based on media ratings.

Yesterday was a very sad day for media integrity, honesty and the pius principles that we all hope should characterise our media front.

I am certain that the next poll to come from the multi media group would read.. JUDAS, DELILAH, ADOLF HITLER AND JEZEBEL, who among the 4 did the GREATEST evil of all time?

This is what happens when your shameless conduct is shamelessly exposed to the general public.

God Ordained NANA ADDO DANKWA AKUFO-ADDO and his excellent reputation cannot be destroyed by a group of DESPERATE CHARLATANS.