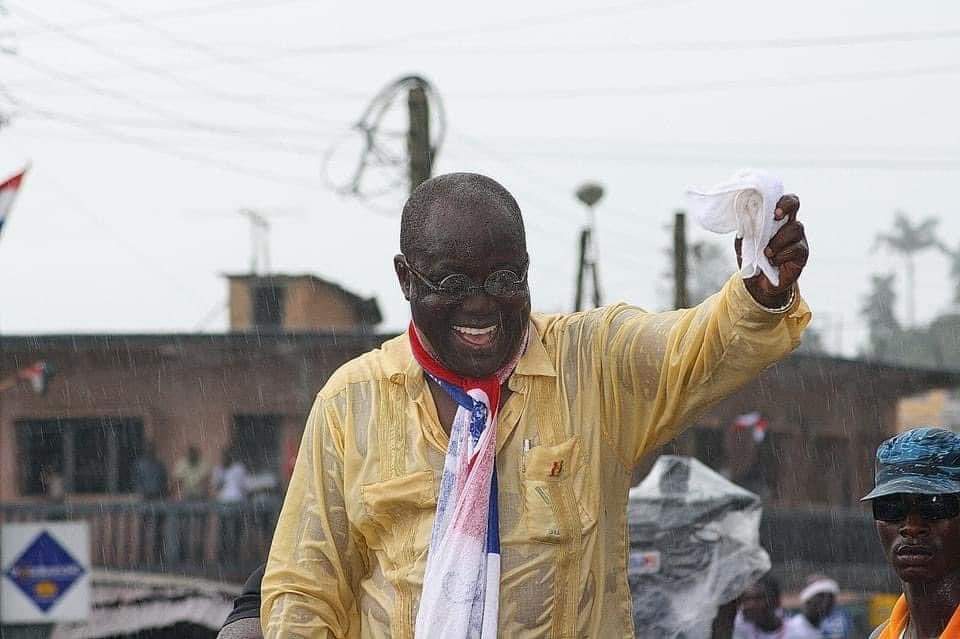 The Founder and Convener of Concerned Voters Movement (CVM), Mr. Razak Kojo Opoku has sent a passionate appeal to the generality of the Ghanaian people to endeavor to throw their weight behind President Nana Addo Dankwa Akufo-Addo by voting for him and the NPP massively on December 7.

According to him, the President and his government has demonstrated beyond every reasonable doubt that they are committed to the wellbeing of the people and that this is evident in the numerous pro-poor, human-centred and development-oriented policies he has introduced and implemented since 2017.

Speaking in an interview with the Media, Mr. Kojo Opoku said ‘’Remember and do not forget the passion, long-suffering, perseverance and commitment that Akufo-Addo went through to give you Free SHS, Free Water, Free Electricity, Ambulances, solved dumsor, NABCO, Planting for food and jobs and 1 District 1 Factory. Do not forget the introduction and implementation of the Zongo Development Fund and the restoration of allowances of Teacher and Nurse Trainees’’ he averred.

Again, Mr. Kojo Opoku urged the electorate to remember the efforts of the President and his government which resulted in lasting peace in the Dagbon Kingdom.